Russian propaganda has been on full display during the war in Ukraine. RAND researchers have characterized Moscow's approach to propaganda as “the firehose of falsehood” because of two distinctive features: high numbers of channels and messages and a shameless willingness to disseminate partial truths or outright fictions.

In some ways, Russian propaganda of today builds on Soviet Cold War–era techniques, emphasizing obfuscation and getting targets to act in the interests of the propagandist without realizing that they have done so. In other ways, it is completely new, having evolved with the rise of the internet, social media, and the changing landscape of journalism.

RAND artists-in-residence Juan Delcan and Valentina Izaguirre, known as V+J, created an eye-popping animation incorporating elements of graphic design from early 20th-century Soviet propaganda, as well as the Matchstick People, who have become signature characters in many of their videos. This short piece shows how Russian propaganda spreads—and how it can influence its audience by entertaining, confusing, and overwhelming them.

Go Behind the Scenes 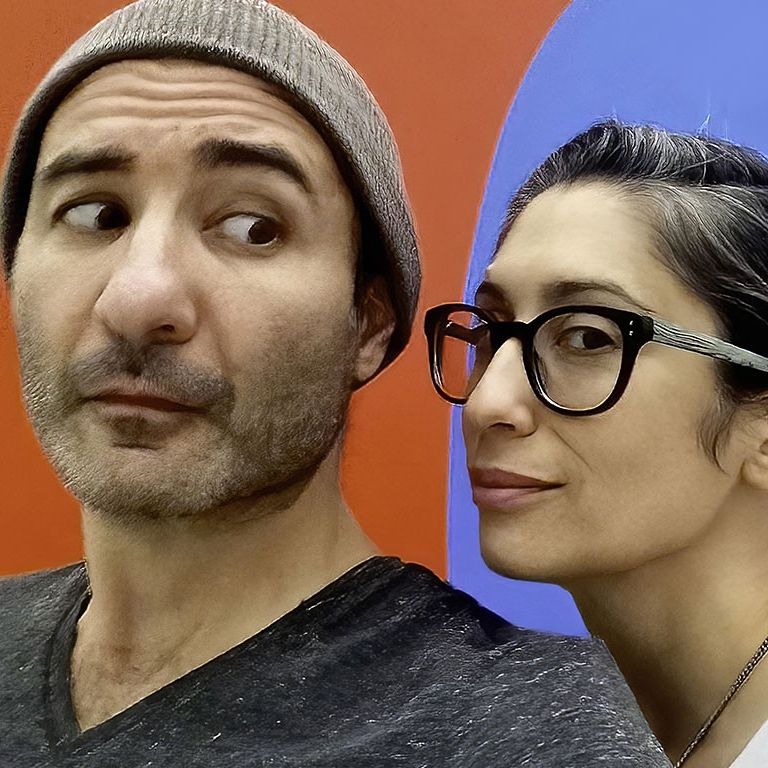 Juan Delcan and Valentina Izaguirre, known as V+J, are an artist team based in Los Angeles, CA. They use live action, animation, and 3D techniques as a medium to create films; they also create paintings and sculpture. One of their most notable pieces is The Matchstick People, a collection of videos in which matches come to life.