The line between fact and fiction in American public life is becoming blurred. This has led to political paralysis and the collapse of civil discourse, according to a new RAND report on the phenomenon referred to as "Truth Decay." In the report, the authors define the phenomenon, map its causes, examine its historical antecedents, and outline a detailed research agenda to generate effective solutions to combat Truth Decay.

The effort to investigate Truth Decay—a term used by RAND president and CEO Michael Rich to describe the decline in respect for facts and evidence—began in fall 2016. It led to publication of Truth Decay: An Initial Exploration of the Diminishing Role of Facts and Analysis in American Public Life, which was released in January. The report defines four trends that mark the current period of Truth Decay: increasing disagreement about facts and analytical interpretations of those facts, a blurring between opinion and fact, an increasing relative volume of opinion and personal experience over fact, and declining trust in formerly respected sources of factual information. 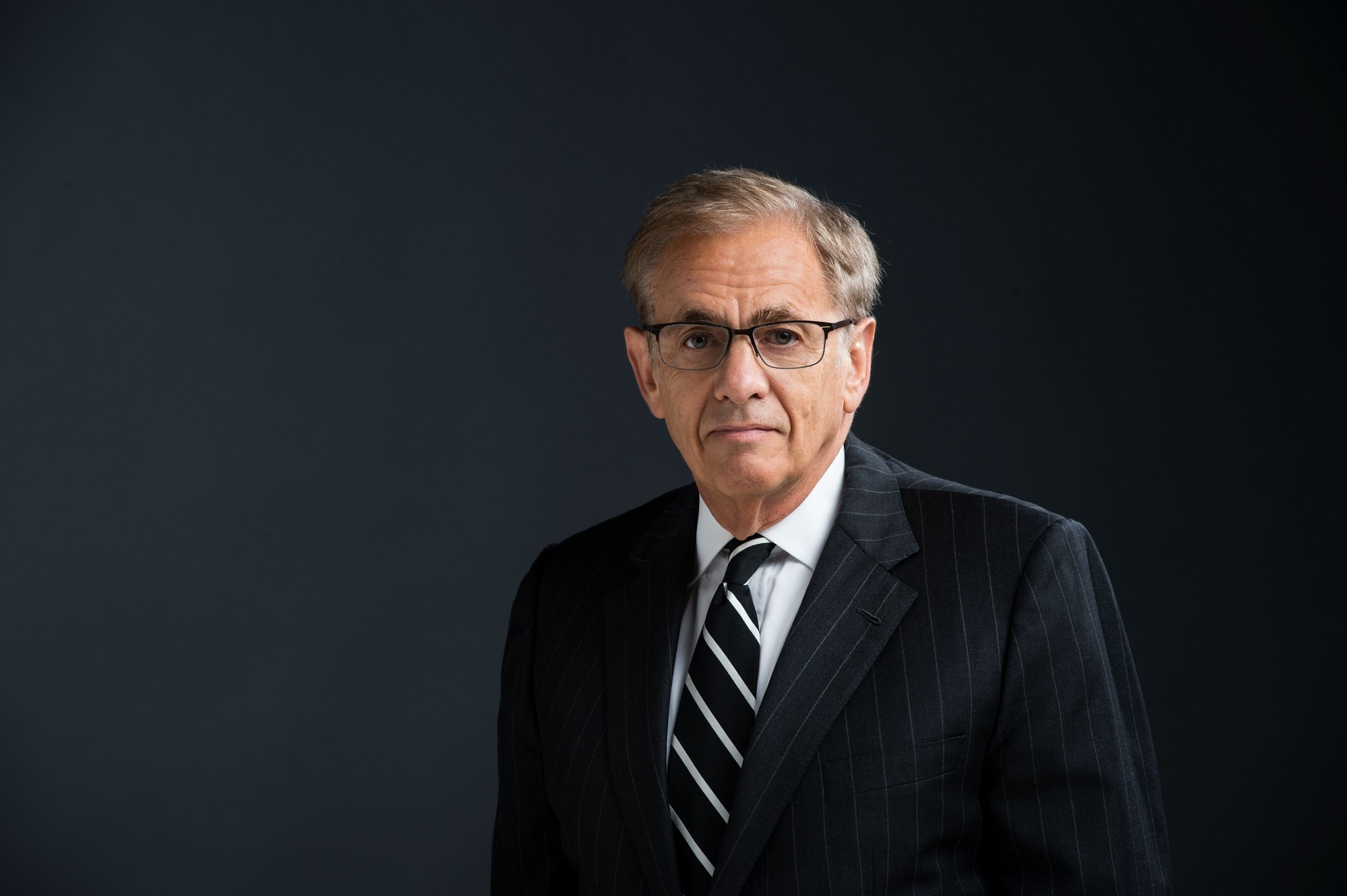 Report authors Jennifer Kavanagh and Michael Rich invite RAND researchers and other researchers and engaged stakeholders to study the issue more deeply and to suggest policy solutions. "We urge individuals and organizations to join with us in promoting the need for facts, data, and analysis in civic and political discourse—and in American public life," Rich said. "The challenge posed by Truth Decay is great, but the stakes are too high to permit inaction."

This RAND Venture is part of an ongoing effort at RAND to study the causes and consequences of Truth Decay.

Read more about the research project