Khrystyna Holynska lives with her family in a two-bedroom apartment a short bike ride from her classes at the Pardee RAND Graduate School. How she got there is one of the unique stories of RAND's fundraising campaign, Tomorrow Demands Today.

Her apartment building was one of two donated to the school by RAND alumnus Frederick S. Pardee, whose support over the years has been so generous that the school is named in his honor. The buildings, now called Pardee Commons, provide subsidized housing for students as well as a focal point for off-campus student life. 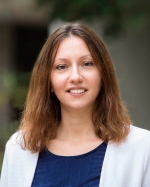 Holynska was running out of other options when she learned the apartment at Pardee Commons—in the Brentwood area of Los Angeles, about three miles from RAND—was available. She comes from Ukraine and had no credit history or bank account in the United States. She couldn't find an apartment manager who would rent to her. With fall classes about to start, she was searching for a place to live as far as two hours away from RAND.

Until now, the school—which competes with colleges and universities that have dedicated student housing—could only offer students like Holynska brokerage services as they navigated the Los Angeles rental market.

“I was quite worried,” said Holynska, who was moving with her husband and three young children to study policy analysis at Pardee RAND. “It was becoming a very stressful experience. It's a good thing this apartment was available. We were able to get the keys the same day we arrived in the U.S.”

Frederick Pardee worked as an analyst at RAND from 1957 to 1971. He went on to become a real-estate investor and founder of a successful Los Angeles–area apartment management firm. The two buildings he donated to Pardee RAND, valued at $10 million, came from his portfolio and also include space for small-group seminars, study groups, and social events. 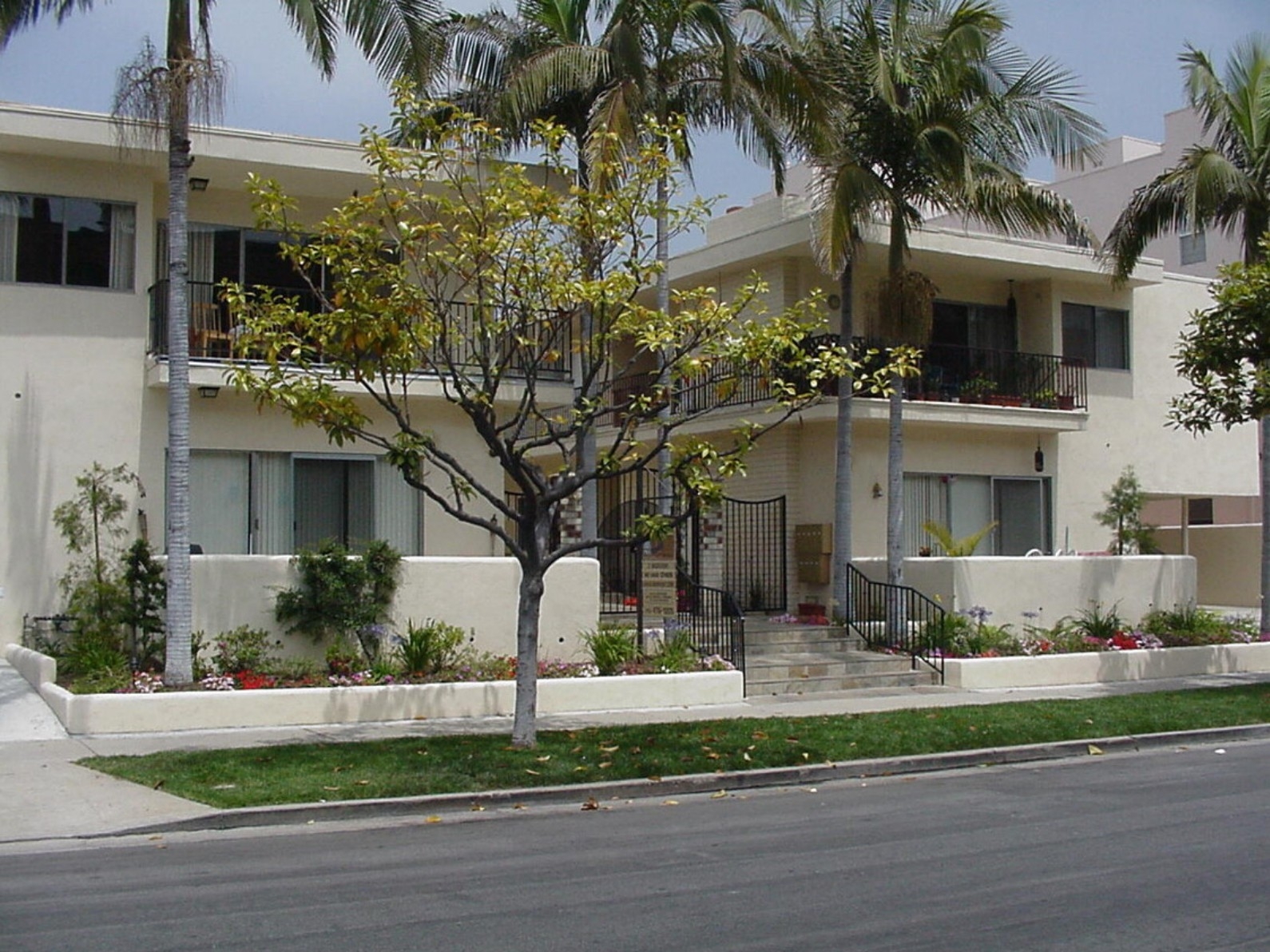 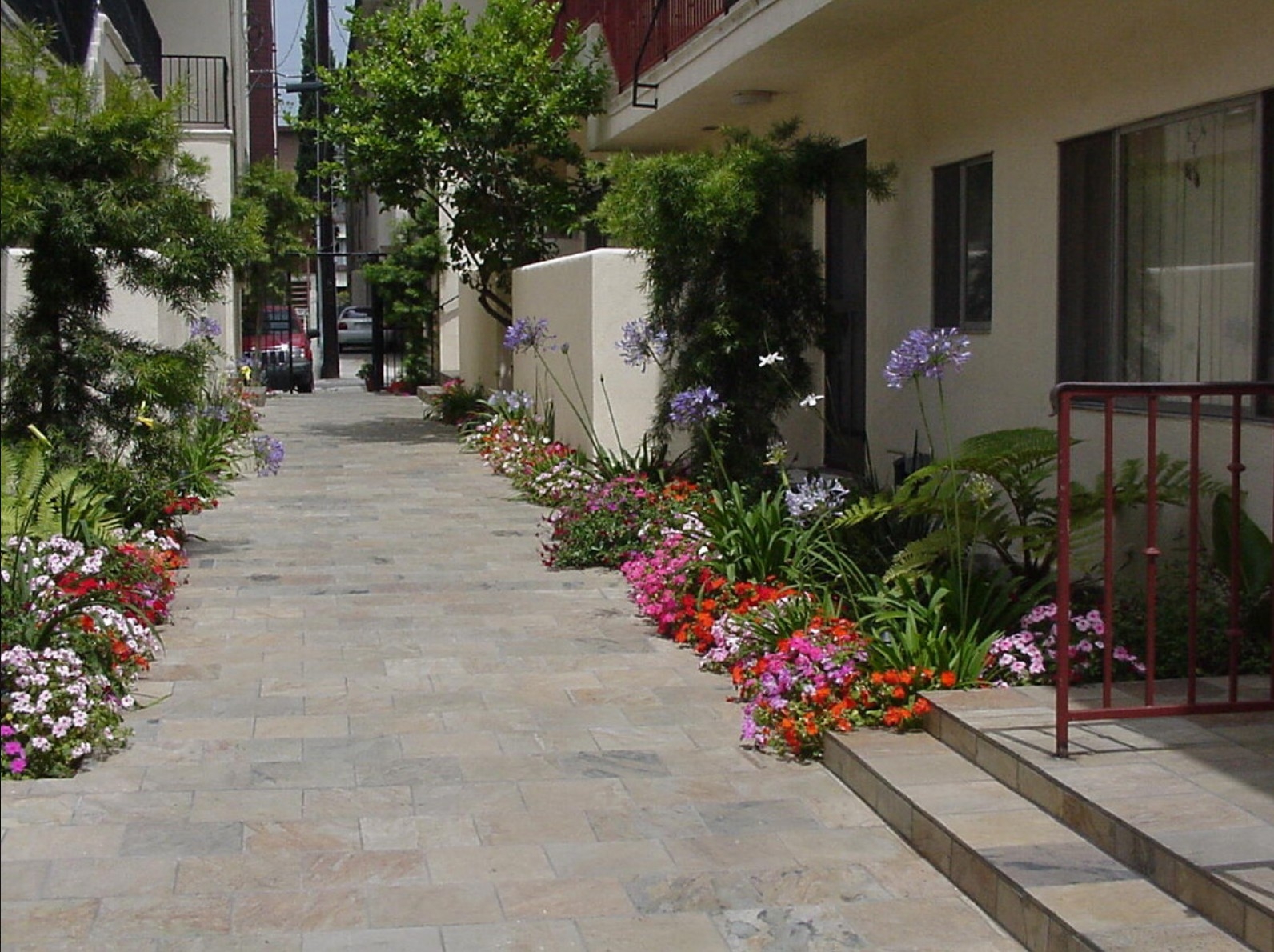 “We know that learning does not stop when students leave the classroom,” said Susan Marquis, the Frank and Marcia Carlucci Dean of Pardee RAND. “A dedicated shared space to foster connections, provide mutual support, and a safe and supportive environment for students and their families will enable our students to enjoy each other and thrive in our program.”

The community of fellow students that Holynska found at Pardee Commons has already helped her navigate her first few months in the United States. She's had questions big (how to get the power turned on) and small (where to find quarters for the laundry), and the answers are always just a few doors down.

The gift was part of RAND's fundraising campaign, a critical priority of which is to catalyze a new era of problem solving through the school. With his new gift, Pardee has contributed nearly $27 million to the Pardee RAND Graduate School and $5 million to RAND.