RAND's Art + Data residency program invites artists to produce visualizations inspired by RAND research. Over the next year, RAND will partner with four groundbreaking artists to share research and analysis in new ways that will inspire people to think differently about public policy and help illustrate the relevance of policy issues to everyday life.

The residency program is part of RAND's NextGen initiative, an effort to spark interest in public policy and cultivate civic engagement among 18- to 40-year-olds. 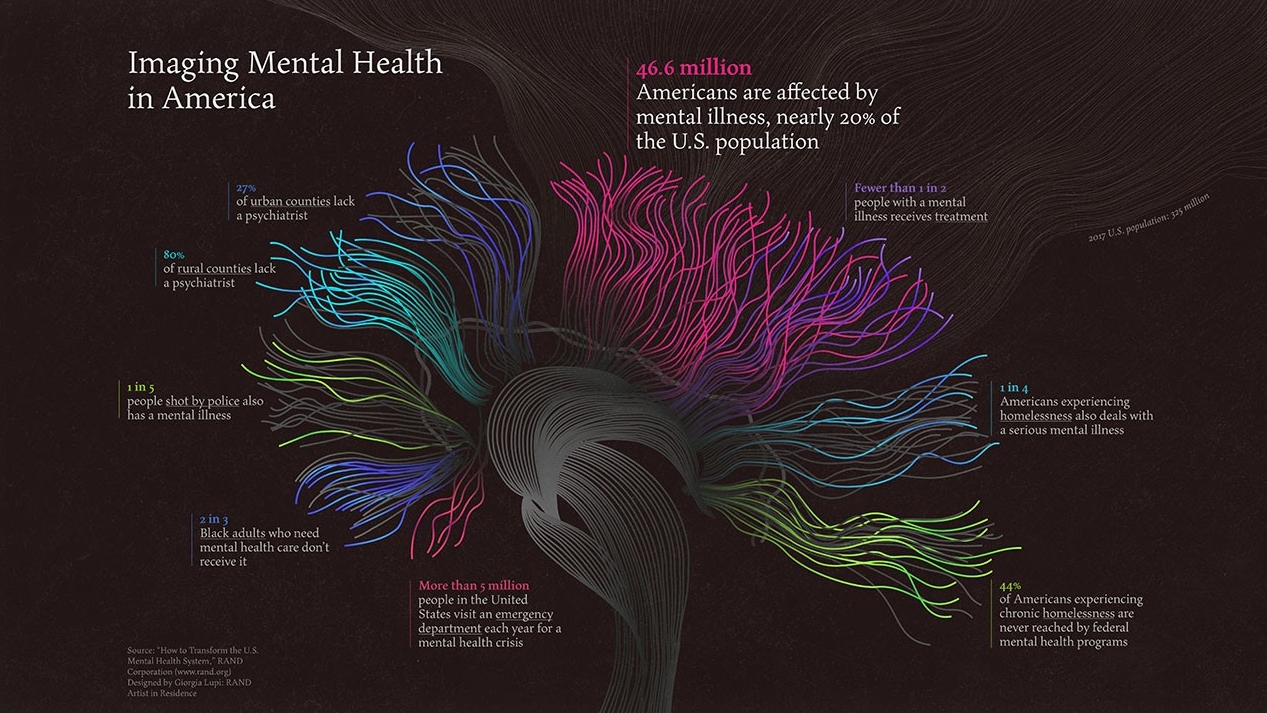 Lupi's second visualization project, Internet of Bodies: Our Connected Future, was inspired by RAND research on the potential risks and benefits of the Internet of Bodies (IoB)—an ecosystem of internet-connected devices that monitor the human body and collect personal health and biometric data. According to Lupi, “The visualization seeks to educate the viewer about this technology and their potential effects, while also artistically evoking the future 'data ecosystems' that will surround us when these technologies are employed at huge scales.” 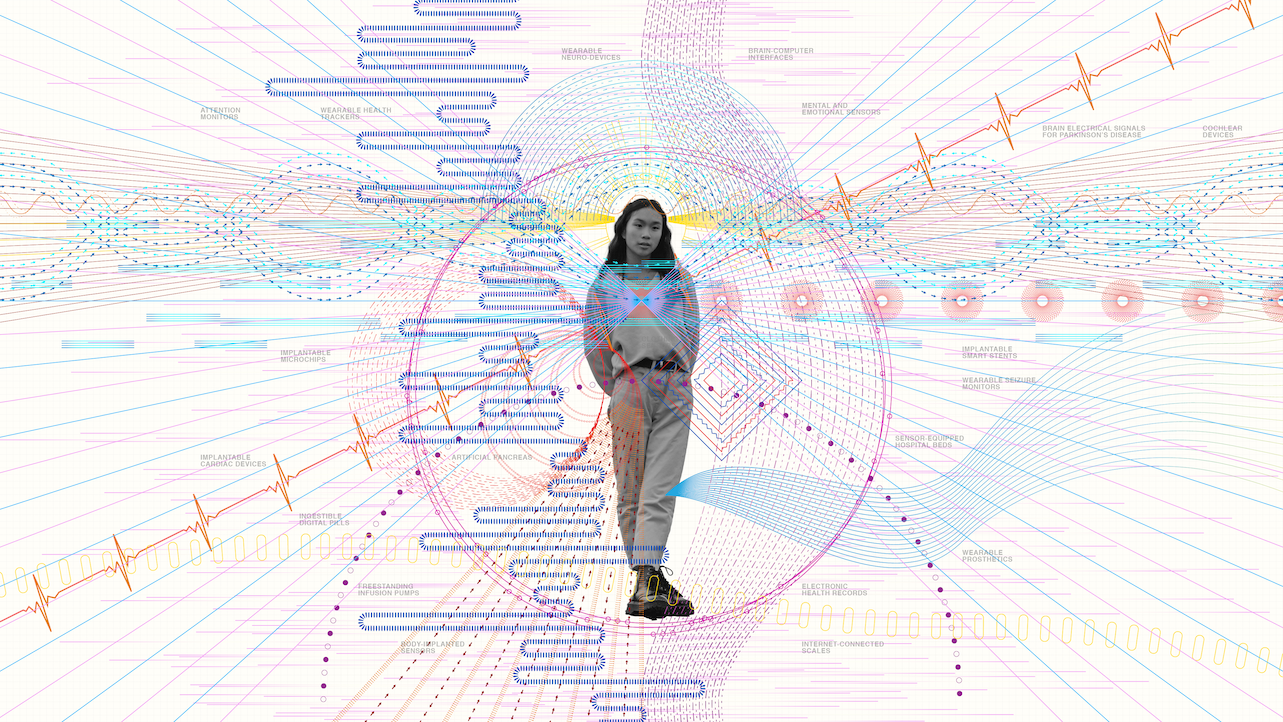 RAND has a history of encouraging intersections between the organization's mission and the visual arts. Abstract sculptor John Chamberlain became RAND's first artist in residence in 1969. He was placed at RAND as part of the Los Angeles County Museum of Art and Technology Program, which paired artists with technology companies located throughout Southern California. In 2016, Phillip Ratner hosted workshops for staff and students to cultivate intersections among disciplines.