Longtime defense analyst and aerospace engineer James S. “Jim” Chow has been appointed vice president and director of RAND Project AIR FORCE (PAF). Chow previously served as director of PAF's Force Modernization and Employment Program and has served in various leadership roles at RAND for more than two decades. He officially stepped into his new role in September.

“With his extensive research background, leadership skills, and experience working with senior Air Force leadership, Jim stood out from an impressive group of candidates and we're thrilled to have him take the helm of PAF,” said Michael Rich, president and CEO of RAND. “Not only has he led several high-impact projects for the Air Force, but he is well regarded for his deep understanding of air and space issues and is the perfect choice to lead PAF into the future.” 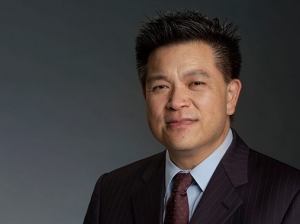