William Edwin (Bill) Hoehn, Jr., passed away on August 21. He was an economist at RAND from 1969 to 1982 and served as vice president and director of RAND Project AIR FORCE (PAF).

Throughout his career, Hoehn advocated for robust oversight of nuclear proliferation risks. A specialist in nuclear energy and strategy, he studied directions for policies on stockpiling enriched uranium, safeguards to ensure adherence to nonproliferation treaties, the effects of the Strategic Arms Limitation Talk (SALT) treaties on competition and cooperation between the United States and Soviet Union, and the costs and benefits of nuclear power generation. Hoehn's other research explored such topics as Air Force strategic airlift enhancement, the role and limits of economic analysis in government decisionmaking, and the intersection of economic and national security policy.

Hoehn worked in both Washington, where he served as liaison to the Air Force's Directorate of Plans and helped launch RAND's Washington Defense Research Division, and Santa Monica, where he was a formidable competitor in lunchtime golf tournaments with colleagues in addition to leading PAF. 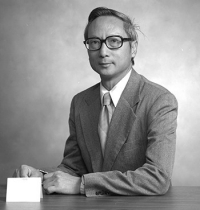 Kung Chia (K.C.) Yeh passed away on September 24. An economist with a RAND career spanning more than 50 years, he was one of the foremost experts on China's economic development.

Yeh worked for the National Bureau of Economic Research in New York City and Chase-Manhattan Bank while pursuing a Ph.D. in economics at Columbia University. Soon after, in 1955, he joined RAND as a part-time temporary contract staff member to work on a study of the economic potential of communist China. That research, published as a three-volume series in 1962 and 1963, offered the most comprehensive comparison to date of the economies of prewar and communist China.

After joining RAND on a full-time basis in the Washington office, Yeh relocated to Santa Monica. By 1966, he was headed to Hong Kong to study China's land reform as an instrument of political, economic, and social change. His study revealed the extent to which China was underinvesting in agriculture and struggled to meet production demand.

We recall fondly all our RAND alumni who have passed away in 2021. Read tributes to them, and more about Bill and K.C., in the members-only In Remembrance section of our website.

To commemorate Día de los Muertos, Mexico's Day of the Dead, RAND's Latinx y Más employee resource group invited staff and students to contribute to an inaugural community ofrenda—an altar or offering to honor the departed—that they built in the Santa Monica office. 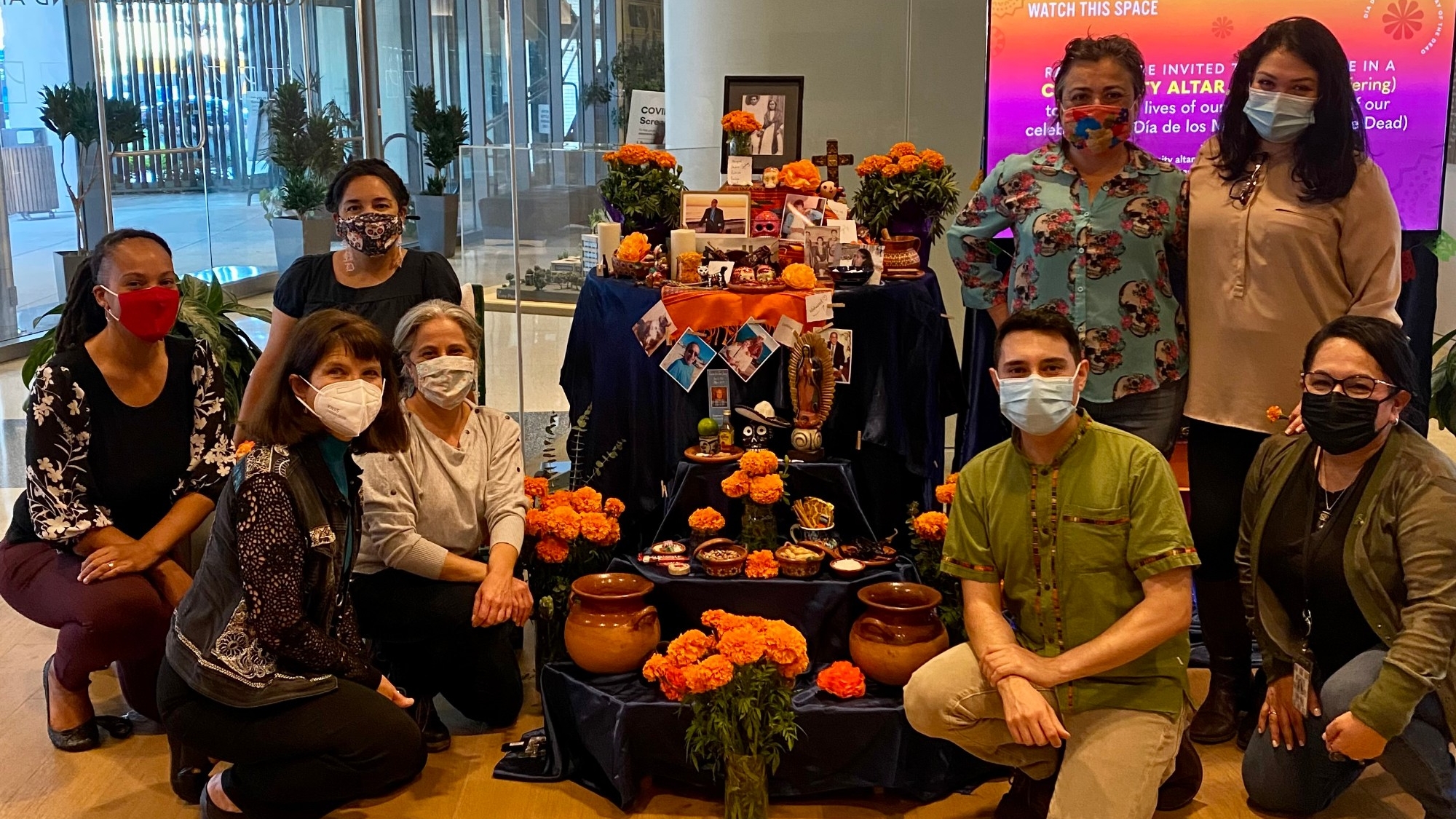 Jessica Arana, a senior designer and visual artist inspired by her indigenous and Mexican heritage, curated the festivities. She organized an in-person gathering to contribute to the altar, developed an online space to reflect with colleagues and include those outside of Santa Monica, shared learning resources, and hosted a virtual gathering to reflect together. She said she had high hopes for the ofrenda, both personally and communally, when she started preparations in September. “Together, we hope to remember our ancestors and share—or learn—traditions as a community.”

The altar was on display through November 6.

ICJ and the Feinberg Center Host Events in Washington

The RAND Institute for Civil Justice (ICJ) and the RAND Kenneth R. Feinberg Center for Catastrophic Risk Management and Compensation held two events in October in the Washington Office.

On the first evening of events, the ICJ and the Feinberg Center held a dinner to honor the naming of the center after Ken Feinberg. More than 60 people attended, including board members, RAND staff, board chair Michael E. Leiter, and former Secretary of Defense and RAND trustee Chuck Hagel, who offered a ringing endorsement of the centers, RAND's work, and Feinberg—a longtime friend and colleague.

Feinberg spoke about the importance of RAND's research and its role in public policy, expressed his gratitude about having a RAND center named after him, and Worth, a movie based on his 2005 memoir about his experience as Special Master of the September 11 Victim Compensation Fund.

Earlier in the day, the Feinberg Center Advisory Board held its board meeting, followed by the panel “Multidistrict Litigation (MDL): How Big Is Too Big?" The panel explored the question of if and when an MDL might be considered too big for current case-management approaches and possible beneficial modifications.

This year's conference, which was held October 25–26 in Paris, focused on China's position relative to the Australia–United Kingdom–United States (AUKUS) security agreement, the geopolitical consequences of climate change, security concerns in the eastern Mediterranean, and NATO's new strategic vision.

The conference has been held annually since 1983 and is hosted by RAND, the UK's Chatham House, France's Ifri (Institut francais des relations internationals), and Germany's SWP (the German Institute for International and Security Affairs). Attendees include European and U.S. diplomats, military officers, journalists, and subject-matter experts.