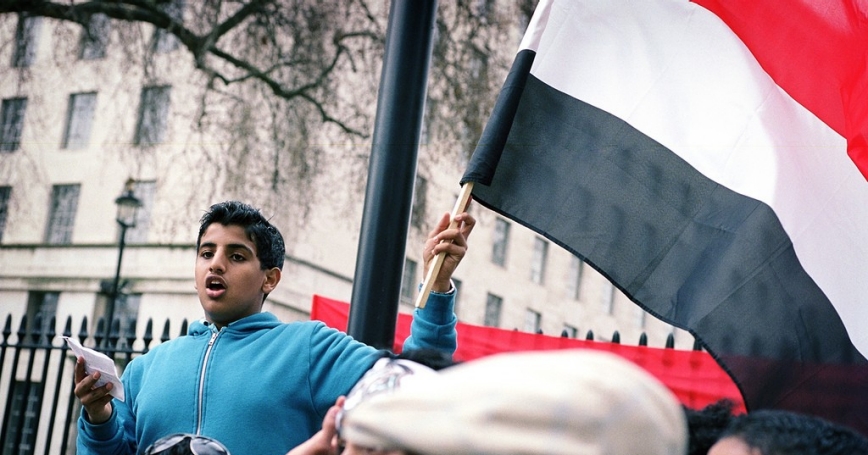 Photo by My Mundane Life/flickr.com

It is likely that we will see at least two more regime transitions in the next six months.

One is Yemen, where the ruling party has agreed to have President (Ali Abdullah) Saleh step down. It is not clear whether Saleh is on board with the deal — if the opposition rejects the portion of the agreement that would protect Saleh and his family from prosecution, the president's departure might be delayed. But it will still be imminent. Saleh enjoys little support both inside and outside of Yemen, and all parties are growing frustrated with his attempts to drag out the inevitable.

Another is Libya, where most think any resolution that keeps (Moammar) Gadhafi in power and divides the country is untenable....

Julie Taylor, a Middle East specialist who lived in Egypt for four years, is a political scientist at the RAND Corp.

This commentary originally appeared on CNN on April 25, 2011. Commentary gives RAND researchers a platform to convey insights based on their professional expertise and often on their peer-reviewed research and analysis.