The Facts About American 'Decline' 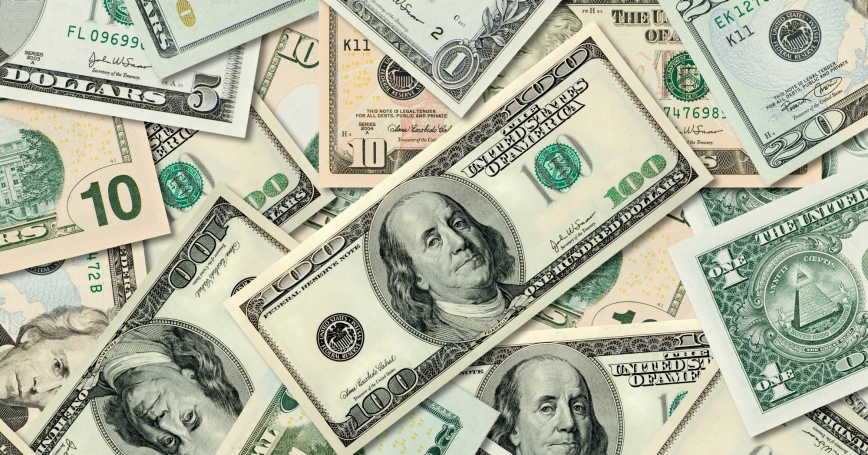 In absolute terms, the U.S. increased its GDP, population and military spending from 2000 to 2010. In relative terms, the story is not always as good, especially in GDP.

It's fashionable among academics and pundits to proclaim that the U.S. is in decline and no longer No. 1 in the world. The declinists say they are realists. In fact, their alarm is unrealistic.

Early declinists like Yale historian Paul Kennedy focused in the 1980s on the allegedly debilitating effects of America's "imperial overstretch." More recently, historians Niall Ferguson and Martin Jacques focus on the weakening of the economy. Among pundits, Paul Krugman and Michael Kinsley on the left and Mark Helprin on the right sound the alarm.

The debate involves issues of absolute versus relative decline and concepts like "resilience" and "passivity." Some issues are measurable, like gross domestic product (GDP), military power and demographics. Others are not measurable or less measurable.

The notion that demography is destiny may be a stretch, but demographics are important when, as in the U.S., population increase—due to higher birth and immigration rates than other developed countries—cushions the impact of an aging population.

Between the inclines and declines are other data to be considered.

What matters more than absolute numbers is the population's composition of prime working-age people versus dependents. Compared to most developed economies and China, the U.S. demographic composition is relatively favorable.

So what do all these numbers tell us about decline or incline?

Despite the Great Recession, the three crude indicators—GDP, military spending and population growth—show that the U.S. inclined in absolute terms.

But in relative terms, the picture is more complicated. Although U.S. GDP grew substantially in real terms during the decade, relative to the G-20 countries as a group U.S. GDP declined by 19%. Relative to China, the U.S. decline was even larger.

As noted, military spending by the U.S. increased across the board relative to NATO, China and Russia. Whether this suggests the U.S. is allocating too much, or other countries too little, is not evident from numbers alone. And numbers also don't indicate whether high military outlays have a positive or negative effect on economic growth.

And there you have it: Some numbers show inclines, some show declines and some numbers are mixed. What the numbers omit is as significant as what they convey. Omissions include the societal and systemic factors that stimulate or impede creativity, innovation, entrepreneurship and new ventures.

Numbers also ignore the effects of culture, property rights, law and political freedom in the near and long terms. Nor do the numbers foretell how China's so-called "Red Capitalism" will fare in long-term competition with the multi-hued U.S. prototype. As for comparing and forecasting the resilience of countries and regions, the numbers ignore more than they convey.

The overall picture is far more complex than the simple one portrayed by declinists. The real world is complicated, so a portrait in one dimension distorts rather than reflects reality.

Mr. Wolf holds the distinguished corporate chair in international economics at the RAND Corporation, and is a senior research fellow at Stanford University's Hoover Institution.

This commentary originally appeared in Wall Street Journal on April 13, 2011. Commentary gives RAND researchers a platform to convey insights based on their professional expertise and often on their peer-reviewed research and analysis.