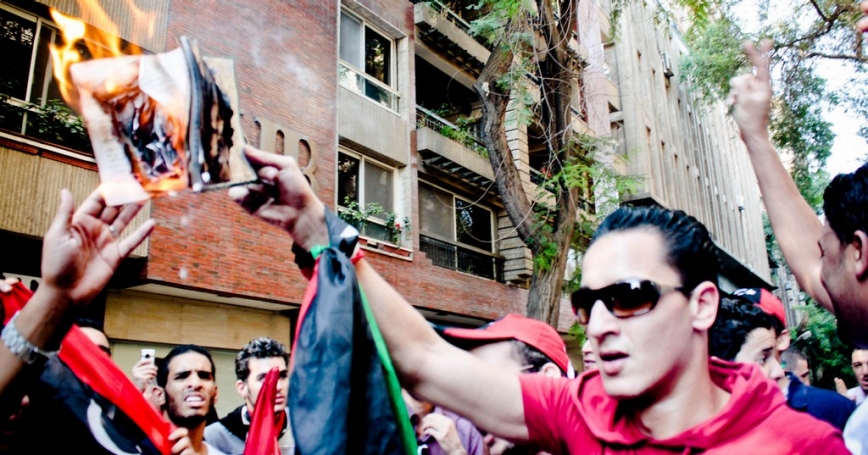 by James Dobbins and Frederic Wehrey

With the fall of the Libyan leader Muammar al-Qaddafi in sight, the United States and its allies face the familiar challenges of post-conflict stabilization and reconstruction. As in Bosnia, Kosovo, Iraq, and Afghanistan, the United States and its allies have prevailed militarily and Western governments must now assume some role in helping establish a new order. Given the mixed results of the ventures in those regions, it is worth examining how Libya compares to them in terms of size, wealth, homogeneity, geography, and political maturity.

Nation building is resource-intensive, and the size of the country is a major determinant of the scale of the effort needed. Libya is between two and three times more populous than Bosnia and Kosovo, but less than one third the size of Iraq and Afghanistan, suggesting that the reconstruction effort in Libya would fall somewhere between the operations in the Balkans in the 1990s and the more demanding efforts after 9/11 in terms of cost, time, and difficulty....

The remainder of this op-ed can be found at foreignaffairs.com.

James Dobbins, a former U.S. Assistant Secretary of State, is director of the International Security and Defense Policy Center at the RAND Corporation. Frederic Wehrey is a senior policy analyst at RAND.

This commentary originally appeared on Foreign Affairs on August 23, 2011. Commentary gives RAND researchers a platform to convey insights based on their professional expertise and often on their peer-reviewed research and analysis.