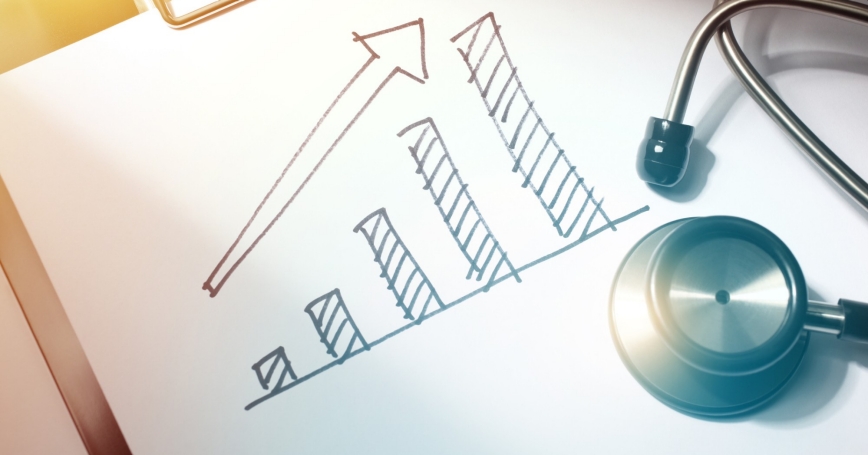 The looming US budget crisis figures prominently in daily news. The amount of money spent on medical care is increasing faster than the gross domestic product (GDP), and the federal deficit is increasing. Budget experts believe that the deficit cannot be reduced unless medical spending can be controlled. What role will physicians play in controlling health care cost growth? Are physicians even willing to play a role?

Realistically, physicians face 3 scenarios in controlling health care costs. In the first scenario, physicians do nothing. Cost increases continue unabated and the proportion of GDP spent on health care continues to increase. But sooner or later, with or without the help of physicians, the cost crisis will have to be confronted. In a crisis mode, the solution to the spending problem may not be what physicians, or their patients, want....

The remainder of this op-ed can be found at jamanetwork.com

This commentary originally appeared in The Journal of the American Medical Association on August 10, 2011. Commentary gives RAND researchers a platform to convey insights based on their professional expertise and often on their peer-reviewed research and analysis.