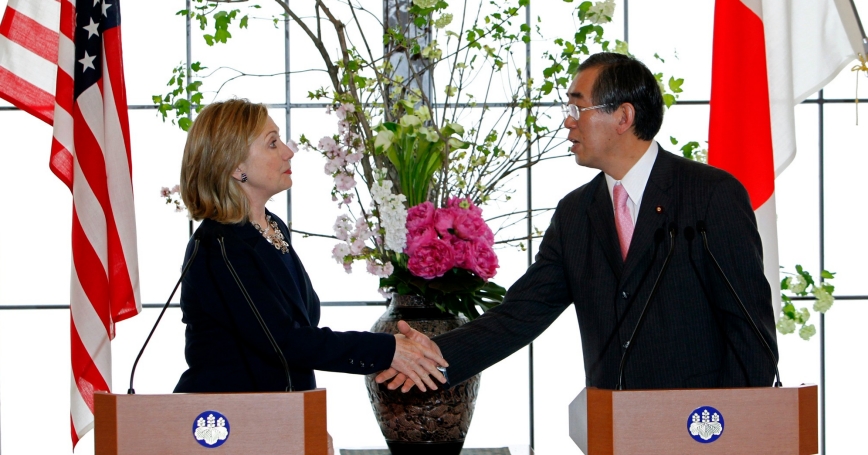 The earthquake and tsunami that struck northeastern Japan on March 11, 2011, caused almost unimaginable damage and misery. In a surge of floodwater that lasted just two minutes, Japan lost nearly as many people as a proportion of its population as the United States did during the entire Vietnam War. The subsequent meltdown of the Fukushima nuclear reactors deepened the crisis.

But some see a silver lining to these dark tragedies. After 20 years of economic stagnation, the crisis could bring the Japanese together, catalyze much-needed reforms, and reverse decades of malaise. Many in the United States predict that the disaster will give a welcome boost to the U.S.-Japanese alliance. In an interview with Japan's national public television network on March 22, U.S. Secretary of State Hillary Clinton proclaimed, "Our alliance, which was already strong and enduring, has become even more so." Indeed, the U.S. response to the disaster showcased its lasting commitment to Japan, as well as the unique logistical and material capabilities that the U.S. military forces stationed in the Pacific can provide. In what was dubbed Operation Tomodachi (Operation Friendship), the United States mobilized some 20,000 service members to assist with relief activities. It was the largest joint operation in the history of the alliance, and it generated widespread public support in both countries....

This commentary originally appeared in Foreign Affairs, Sept/Oct 2011 on August 25, 2011. Commentary gives RAND researchers a platform to convey insights based on their professional expertise and often on their peer-reviewed research and analysis.