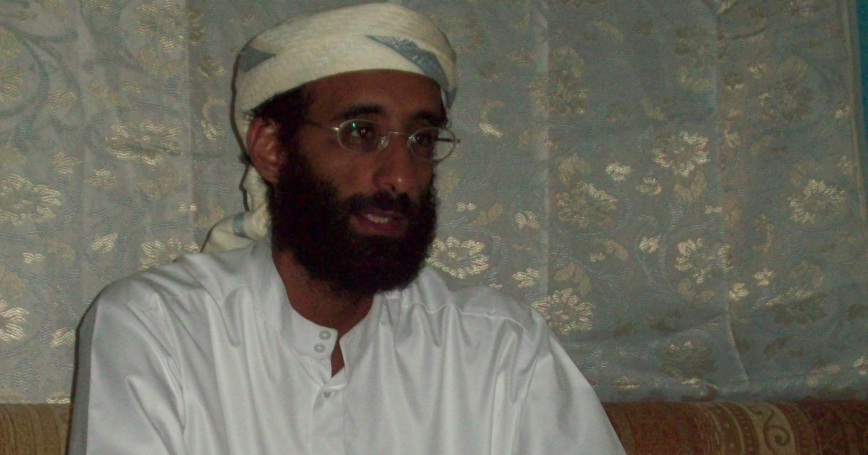 Ayman al-Zawahiri, the current head of al-Qaeda, once remarked: "We are in a media battle for hearts and minds." It was a prescient comment.

The death of al-Awlaki, a senior al-Qaeda leader in Yemen, marks one of the most significant blows yet to al-Qaeda's global media campaign.

Awlaki was the quintessential modern-day terrorist, mixing an adroit use of social media with operational support for violence against the West.

He was "the magic bullet," noted Johari Abdul-Malik, a spokesman for Dar al-Hijrah mosque in Falls Church in the US state of Virginia, where Awlaki once served as an imam. "He had everything all in a box."

The US-born Awlaki indeed seemed to have it all.

His charismatic, soft-spoken style and stirring lectures earned him a growing corps of loyal internet followers across the globe.

In his lectures, he had a disarming aura, with an easy smile and a soothing, eloquent voice. Perhaps more importantly, he understood the intricacies of the internet and used it to broadcast his messages overseas.

His sermons were available on YouTube and other websites, and CDs of his speeches were sold in Islamic bookstores around the world.

Awlaki operated his own blog and was active on several social networking sites, and his supporters set up pages on Facebook and MySpace. Awlaki envisioned himself as a vanguard among English-speaking Muslims, and he was more successful in that role than any other al-Qaeda figure.

His moral support for terrorism made his command of social media and his appeal to an international group of internet followers dangerous.

Some of Awlaki's online English lectures were non-violent and centerd on traditional religious themes. But others strongly supported violence. In his sermon 44 Ways to Support Jihad, for example, Awlaki encouraged his followers to conduct suicide operations against the West and to sponsor the families of suicide bombers.

Awlaki also supported terrorist operations from his base in Yemen. He was pivotal, for example, in providing strategic and operational guidance to Umar Farouk Abdulmutallab, who is accused of trying to blow up Northwest Airlines Flight 253 on Christmas Day in 2009 with a bomb in his underwear.

In multiple email exchanges, he also encouraged a US Army psychiatrist, Maj Nidal Malik Hasan, to kill US soldiers, and in November 2009, Maj Hasan was accused of gunning down 13 people and wounded 43 others at Fort Hood, Texas.

Indeed, it was Awlaki's mixture of propaganda and violence that made him so threatening.

"The internet has become a great medium for spreading the call of jihad and following the news of the mujahideen," Awlaki once wrote.

He encouraged supporters to become "internet mujahideen" by establishing discussion forums, sending out email blasts, posting or emailing jihadi literature and news, and setting up websites to distribute information.

Still, Awlaki's death will not be the end of al-Qaeda or its ideology.

The group's support network, though weakened, persists in Pakistan, Iraq, Somalia and Yemen.

Though Awlaki will be difficult to replace—since he effectively coupled both propaganda and operations—al-Qaeda will continue to plan attacks overseas against Western targets.

And despite Awlaki's record of success in inspiring acts of violence against the West, al-Qaeda's popularity has been weakened in parts of the Muslim world, according to Pew Research Center data.

Only 2% of Muslims in Lebanon and 5% in Turkey express favourable views of al-Qaeda. In Jordan, 15% have a positive opinion of al-Qaeda. The trend is unmistakable: al-Qaeda—and its ideology—have lost support.

In many ways, the loss of local support for al-Qaeda set the stage for Awlaki's demise.

Local Yemenis had become increasingly willing to provide information on Awlaki's movements in Yemen to Yemeni and US officials, unhappy that he was involved in terrorist plots. And in Pakistan, where US special forces in May killed al-Qaeda leader Osama Bin Laden, US intelligence efforts have been facilitated by plummeting local support for al-Qaeda.

The struggle against al-Qaeda will remain, in part, a battle of ideas.

Law enforcement, intelligence, and military efforts play an important role. But as Zawahiri, the al-Qaeda leader, acknowledged, the struggle will ultimately come down to winning hearts and minds.

Al-Qaeda and individuals like Awlaki may represent a fringe group of extremists, but their message must be more effectively countered. That is something drone strikes cannot do.

Seth G. Jones is a senior political scientist at the Rand Corporation and author of the forthcoming book Hunting in the Shadows: The Pursuit of al Qa'ida since 9/11 (WW Norton).

This commentary originally appeared on BBC on September 30, 2011. Commentary gives RAND researchers a platform to convey insights based on their professional expertise and often on their peer-reviewed research and analysis.