An Open Door in Libya 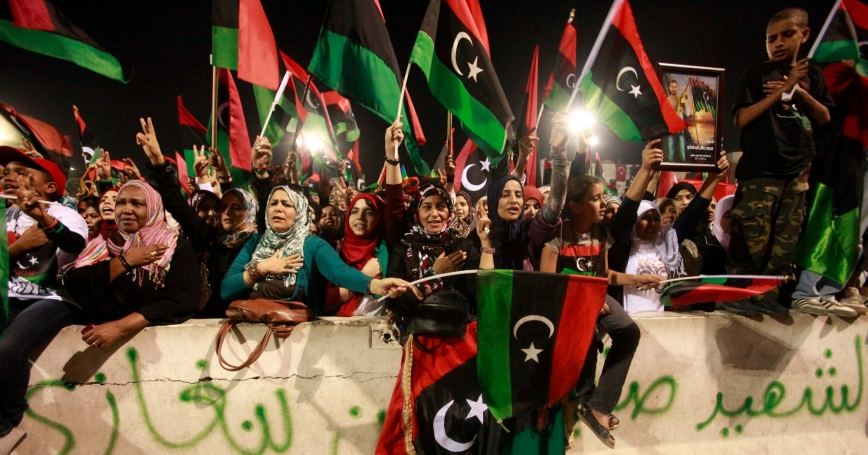 The death of Moammar Gadhafi marks a major moment for Libya—and for NATO. It opens a new phase in the country's struggle for independence, one that carries with it some real risks that Libya's new leadership will need to work hard to overcome in coming weeks.

The Libyan people have every reason to rejoice at Gadhafi's death. In 42 years of rule, his Orwellian regime deprived them of basic human dignities and forced them to live in perpetual fear and uncertainty about their futures. His death is a clear opening to a much brighter future for the 6 million people who live in Libya.

It should also help keep Libya from falling victim to a protracted insurgency led by those loyal to the old regime. By depriving his supporters of their central rallying point, Gadhafi's death reduces the chances they'll be able to organize effectively to take up arms against the new government....

Christopher S. Chivvis is a political scientist and Frederic Wehrey is a senior policy analyst at the RAND Corporation, a nonprofit institution that seeks to improve policy and decisionmaking through research and analysis.

This commentary originally appeared on CNN on October 20, 2011. Commentary gives RAND researchers a platform to convey insights based on their professional expertise and often on their peer-reviewed research and analysis.