Ensuring the ACA Helps Reduce Disparities Not Exacerbate Them 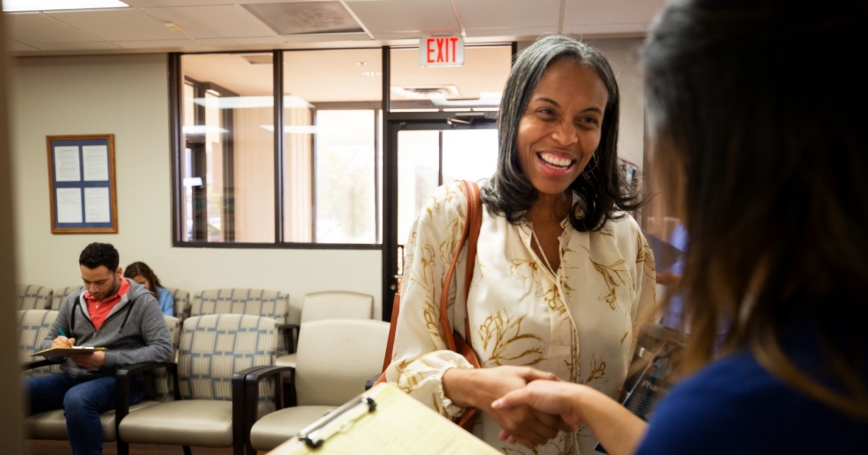 “The mark of a civilized society is the way it treats its most vulnerable citizens.” — Unknown

At a conference on disparities held two days after President Obama signed the Affordable Care Act (ACA) into law, one participant from New Zealand prefaced his remarks by welcoming America to "the civilized world" — presumably civilized by right of ensuring that all Americans would now have access to high-quality, affordable health care.

Unless the Supreme Court, Congress, or a new Administration intervenes, by 2014 the ACA will offer health care coverage to millions of Americans who currently lack it. Because coverage has been shown to improve access to care, full implementation of the ACA has the potential to improve the health of disadvantaged populations. But frequently lost in discussions about ACA implementation is whether access to such services will be extended equally to all residents and will reduce longstanding disparities in the U.S. health care system.

Evidence from past efforts in the U.S. and abroad suggests that the full potential of health reform will not be realized without specific efforts to reduce disparities — and that, in the absence of such efforts, disparities could persist or worsen. For example, following the implementation of the National Health Service in Great Britain, disparities in mortality continued to grow between the social classes. Similarly, three years after the implementation of Medicare in 1966, income disparities in utilization of health care services among the elderly persisted, likely because of the differential effect of program characteristics such as cost sharing on poorer persons.

The possibility exists that — despite the of best intentions — implementation of the ACA may have little impact on reducing existing disparities and could potentially exacerbate them. One way to avoid such unintended consequences is to conduct a Disparities Impact Assessment (DIA) prior to and throughout the implementation of various aspects of the ACA. A DIA is analogous in many respects to a Health Impact Assessment, in which one examines the impact on health of policies in sectors that may seem only indirectly related.

The basic steps of a DIA would entail:

Although such analyses may modestly increase ACA implementation costs, such investments will more than pay for themselves by ensuring that the policies in question have their full intended effect and do not cause inadvertent harm to historically disadvantaged populations.

As policymakers and health care providers focus on the practical realities of implementing health care reform, it is crucial that they recognize that overall improvements in the U.S. health care system may not benefit all segments of the population equally. In a nation that values "liberty and justice for all," a Disparities Impact Assessment is one way to ensure that the ACA moves us closer to that goal.

Note: For more information on the challenges associated with ensuring that the quality improvement provisions of the ACA do not exacerbate disparities in care, please see Robin M. Weinick and Romana Hasnain-Wynia, "Quality Improvement Efforts Under Health Reform: How To Ensure That They Help Reduce Disparities — Not Increase Them," Health Affairs 30(10): 1837-1843.

Robin M. Weinick is Associate Director of Health and Malcolm V. Williams is an Associate Policy Researcher at the RAND Corporation, a nonprofit institution that improves policy and decisionmaking through research and analysis. Romana Hasnain-Wynia is Director of the Center for Healthcare Equity at Northwestern University's Feinberg School of Medicine.

This commentary originally appeared on Advancing Health Equity on October 14, 2011. Commentary gives RAND researchers a platform to convey insights based on their professional expertise and often on their peer-reviewed research and analysis.