Security from the Bottom Up 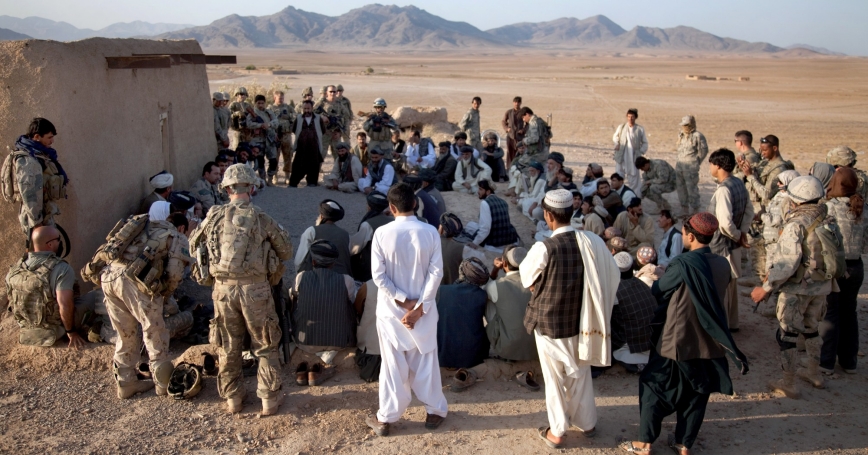 With the 2014 transition looming, some U.S. policymakers have developed lofty expectations that the Afghan National Army and Afghan National Police can defeat the Taliban on their own. The stark reality is that Afghan national-security forces have never been capable of stabilizing the country by themselves.

Afghanistan is not a Western country. Security has always required a delicate balance between the central government and tribes, subtribes and clans....

The remainder of this op-ed can be found at time.com, as part of a TIME feature "Afghanistan: Endgame in the Graveyard of Empires."

Seth G. Jones, a senior political scientist at the RAND Corporation, is the author of In the Graveyard of Empires: America's War in Afghanistan.

This commentary originally appeared on TIME on October 7, 2011. Commentary gives RAND researchers a platform to convey insights based on their professional expertise and often on their peer-reviewed research and analysis.