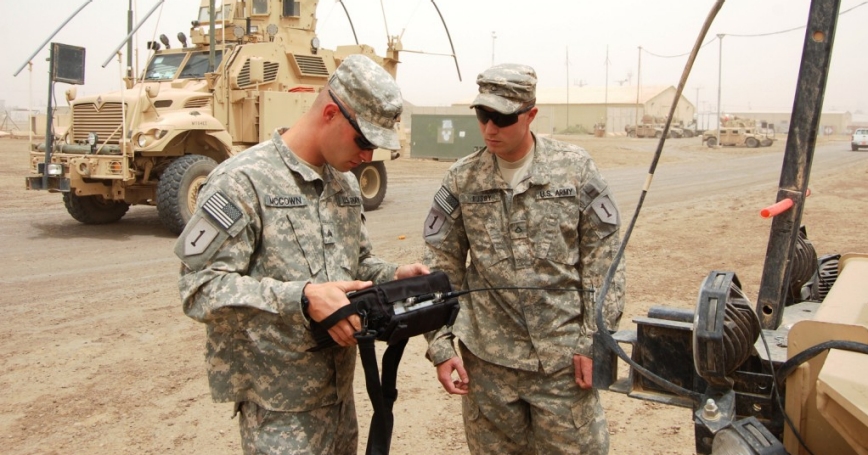 America's defense budget is headed for a big reduction, as a result of the congressional super committee's failure to reach a debt reduction compromise. The automatic 10-year budget cut of more than half a trillion dollars now facing the military is reminiscent of a strategic decision Britain confronted nearly a century ago. When the empire had to address the profound debts it accrued during World War I, the answer was the Ten Year Rule.

....although the Ten Year Rule saved the British much money in the short term, the calculated risk turned into dashed hopes in the 1930s. In short succession, Japan conquered Manchuria in 1932, Hitler rose to power in 1933 and suddenly a world war loomed on the horizon.

Britain finally repealed the rule in 1932—the same year Manchuria fell. As Britain's weakened position in Asia became evident, the government realized it was in no position militarily or financially to address the challenges it now confronted...

Paula Thornhill retired as a U.S. Air Force brigadier general in 2009 and joined RAND Corporation, a nonprofit institution that helps improve policy and decisionmaking through research and analysis, as senior political scientist and director of strategy and doctrine.

This commentary originally appeared on CNN on November 23, 2011. Commentary gives RAND researchers a platform to convey insights based on their professional expertise and often on their peer-reviewed research and analysis.