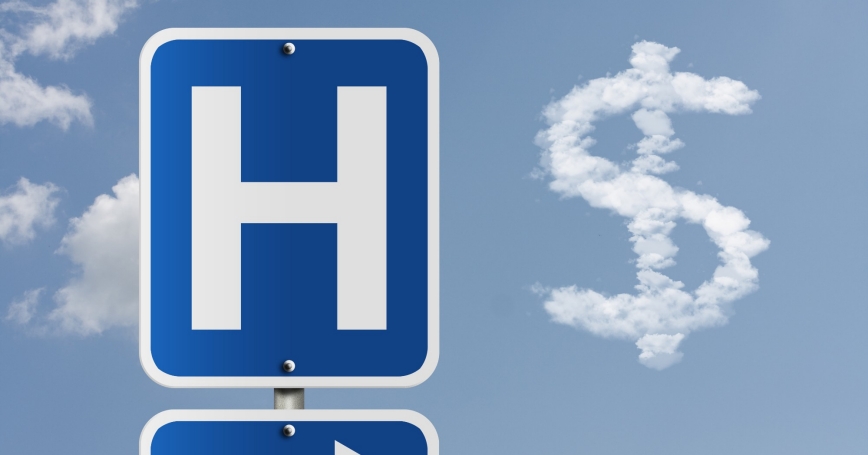 The issue of provider consolidation and its impact on price competition is perhaps the most important factor that will determine whether Californians will be able to afford health insurance in the future.

Recent data from California highlight the costs to consumers of ongoing health care provider consolidation and reduced price competition. Between 2001 and 2010, net patient revenue collected by hospitals increased by almost 90%. How much of this increase is the result of increased volume? Less than 4%. The remaining increase is due to increased prices.

State policymakers must focus on this problem or we will all be increasingly priced out of the health insurance market in coming years. Laws and regulations are needed to restore price competition among providers (and health plans where needed).

Hospitals in systems should be required to contract individually—not as a single block. This should extend to medical groups that are being purchased by hospitals at a growing rate. Regulations are needed to open up the market for alternatives.

Health plans should be able to design new products that allow them to put hospitals into different cost-sharing tiers based on quality and price. Plans should be able to work with employers to construct customized networks which may be narrower than regulators such as the state Department of Managed Health Care allow.

California passed the first laws to launch price competition, which produced substantial savings for health care consumers. We need a new round of innovative policymaking to restore competition to our health care markets.

Glenn Melnick is a professor at the University of Southern California and an economist at the RAND Corporation.

This op-ed originally appeared in "The Think Tank" on californiahealthline.org.

This commentary originally appeared on California Healthline on November 28, 2011. Commentary gives RAND researchers a platform to convey insights based on their professional expertise and often on their peer-reviewed research and analysis.