Seven Billion? No Need to Panic 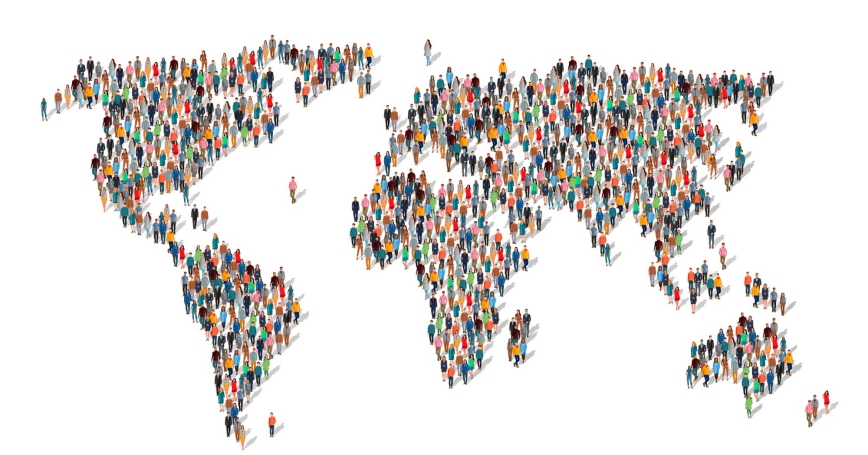 If the newest members of Planet Earth's Club of Seven Billion are inclined to worry, should they be concerned that mankind's burgeoning population may bring on a world of war and ceaseless strife?

A notable feature about crossing the seven-billion mark is that, for the first time in history, it took as long to add this billion as it did the last billion (12 years in both cases). Human fertility has dropped rapidly almost everywhere. Most people now live in countries where the birthrate is too low to maintain constant population levels. In the southern third of India, birthrates are below what it takes to replenish the population.

High birthrates, and hence potentially rapid population growth, are largely confined to two broad regions: sub-Saharan Africa and, for the time being, the Indus-Gangetic plains of South Asia.

This is not to say that the human pressure on the environment is decreasing. Indeed, the opposite is true. However, demographic growth is not the main reason....

This opinion article was written by Martin Libicki, author of "Global Demographic Change and Its Implications for Military Power." He is a senior management scientist at the RAND Corporation, a nonprofit institution that helps improve policy and decision-making through research and analysis.

This commentary originally appeared on CNN on November 4, 2011. Commentary gives RAND researchers a platform to convey insights based on their professional expertise and often on their peer-reviewed research and analysis.