Dissuading Iran from the Bomb and Avoiding War 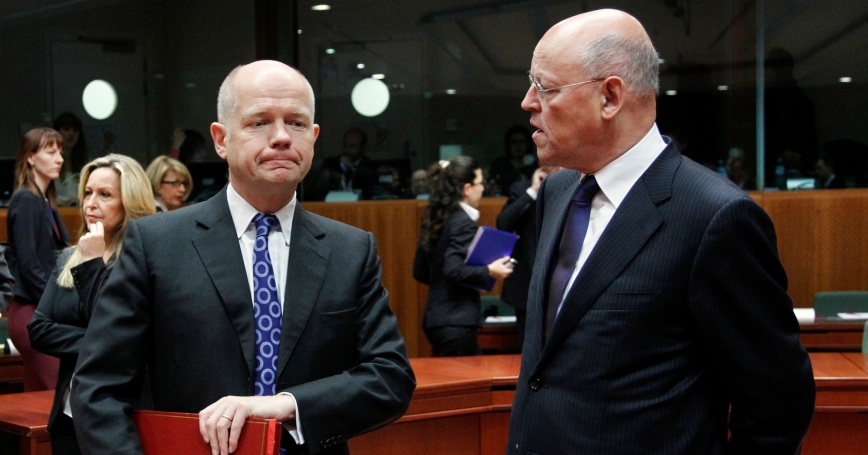 Both Israel's and, more mutedly, America's governments have threatened to employ military force to block the Iranian nuclear program. There are several problems with such an alternative. The threat probably hardens Iranian resolve to obtain nuclear weapons. Carrying through on the threat—American officials acknowledge—would only temporarily slow, not stop the Iranian program. Finally, by refusing to face more squarely the probability that Iran will eventually acquire a nuclear weapons capability, the American and Israeli governments actually reduce their ability to dissuade Iran from crossing that threshold.

In the international arena, threats to employ force often lead not to resolution of the point at issue, but rather to the actual use of force. In 1990 the United States threatened Iraq's Saddam Hussein with war if he did not evacuate Kuwait. He did not. In 1999, the North Atlantic Treaty Organisation threatened Slobodan Milosevic with military action, if he did not pull Serb forces out of Kosovo. He did not. In 2003, the US again threatened Hussein with war and—once again—he failed to comply with American demands. Threats to use force are an appropriate fair warning and a necessary precursor to receiving domestic and international support for an intervention, but they are not normally an effective means of avoiding such a necessity....

The remainder of this op-ed can be found at publicserviceeurope.com.

James Dobbins is a former United States assistant secretary of state and is now director of the International Security and Defence Policy Centre at the RAND Corporation think-tank, in America.

This commentary originally appeared on Public Service Europe on December 2, 2011. Commentary gives RAND researchers a platform to convey insights based on their professional expertise and often on their peer-reviewed research and analysis.