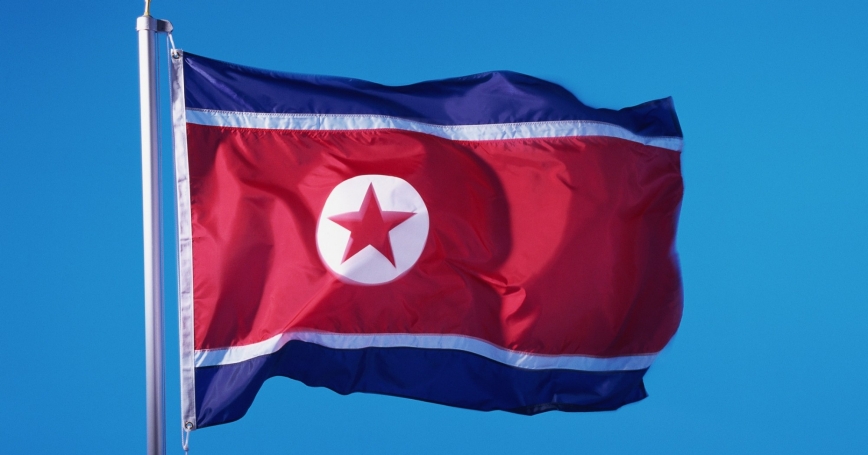 North Korean dictator Kim Jong-Il is dead. His 28 year-old son, Kim Jong-Un, has been declared his successor, despite his age and relative lack of preparation. As a result, we can expect uncertain and dangerous times ahead.

When Kim Jong-Il rose to power under his father, Kim Il-Sung, he had some 30 years to consolidate his leadership during which time he was purging unfriendly individuals, moving his supporters into positions of power, and testing them. Still, after his father died, he spent three years consolidating his leadership and solidifying his grip on power and, reportedly, dodging assassins.

We know little about the process Kim Jong-Il used to groom Kim Jong-Un; like most things in North Korea, that process was handled in great secrecy. In the aftermath of Kim Jong-Il's stroke in 2008, Kim Jong-Un was rumored to be the designated successor in mid-2009, though Kim Jong-Il did not promote him consistent with this possibility. And until October 2010, Kim Jong-Un's public profile had been largely non-existent without so much as a picture of him being made public since his mid-teens.

With his father's support over the last year, Kim Jong-Un has tried to rapidly reshape the North Korean leadership structure, giving him many new subordinates who are untried and lacking experience. Some will clearly make mistakes.

Kim Jong-Un has also been associated with some major mistakes, such as the December 2009 North Korean currency revaluation that caused the price of a kilogram of rice to soar from 22 won to 220 won in just two months. This incredible hyperinflation has undermined public confidence in his leadership, even among the elites.

Kim Jong-Un thus takes over the leadership of North Korea from a position of some weakness, which could prompt early saber rattling from Pyongyang. Indeed, he has been credited with the North Korean provocations of 2010—the sinking of a South Korean warship and the artillery shelling of a South Korean island—as an effort to demonstrate his strength and his support of the North Korean military. Further provocative acts in the first quarter of 2012, such as a nuclear weapons test, are hardly out of the question.

For South Korea and the United States, this is a time to maximize deterrence of North Korea. That means posturing defenses to meet any North Korean aggression, just as South Korean President Lee Myung-bak has done. President Lee also could warn North Korean leaders that any violation of UN Security Council Resolutions, such a nuclear test, would be seen as an act of desperation, signaling weakness rather than strength.

If the regime is really that weak, President Lee would have no choice but to start some active preparations for a North Korean government collapse. Though not likely, a collapse and civil war would be disastrous for both Koreas. Both South Korea and the United States could be required to offer significant humanitarian aid. President Lee could invite the United States to deploy US Marines permanently to his country to train for such humanitarian missions.

President Lee also could seek insights into North Korea's nuclear weapons and ballistic missile programs by initiating an active program to encourage its scientists to defect. Defecting scientists can yield huge value, as the United States learned in the early 1990s when two senior Soviet scientists defected, bringing with them information on Soviet biological weapons research and production. At the very least, President Lee should signal that South Korea will seek selected North Korean defectors if a nuclear test is undertaken.

The first clues about the new order in Pyongyang have already started to emerge, with the list of prioritized attendees for Kim Jong-Il's funeral. The party leadership is at the top of that list, suggesting that Kim Jong-Un will downgrade the role of the military, a very risky gambit. North Korea has also announced that there will be no foreign delegations invited to the funeral, raising further questions about instability in North Korea.

Bruce Bennett is a senior policy analyst at the RAND Corporation, a nonprofit institution that helps improve policy and decisionmaking through research and analysis.