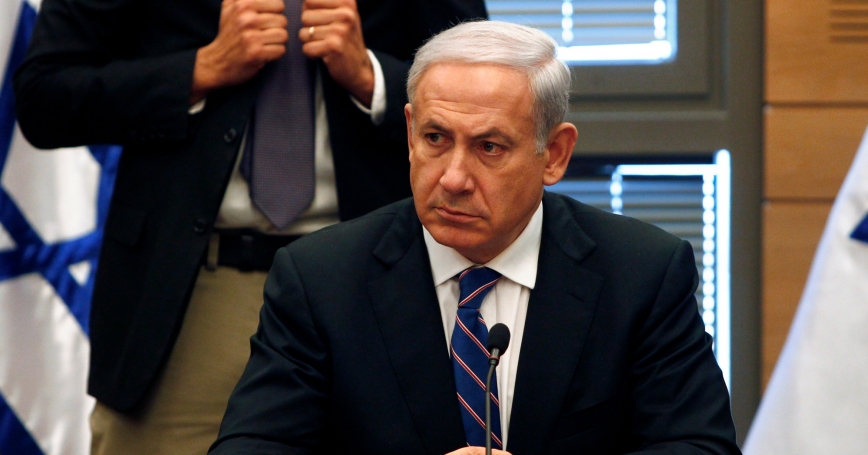 Talk of a military strike on Iranian nuclear facilities is not subsiding. If diplomacy can't head off Iran's nuclear ambitions, advocates for a military strike in Israel and the United States will only gain strength. While proponents may believe that Israel can endure the short-term military and diplomatic fallout of such action, the long-term consequences are likely to be disastrous for Israel's security.

Those believed to favor a military option, such as Israeli Prime Minister Benjamin Netanyahu and Defense Minister Ehud Barak, argue that the Middle East with a nuclear-armed Iran would be far more dangerous than a military attack to prevent it. But their position rests on a faulty assumption that a future, post-attack Middle East would indeed be free of a nuclear-armed Iran. In fact, it may result in the worst of both worlds: a future nuclear-armed Iran more determined than ever to challenge the Jewish state, and with far fewer regional and international impediments to do so.

Let's consider a post-attack Middle East. The risk factors are well known: potential Iranian retaliation in the Levant, the Persian Gulf and perhaps against Israeli and American interests abroad, as well as destabilizing consequences for global oil markets. Those Israelis who favor a strike believe that such retaliation would be limited and in any case less harmful than facing a nuclear-armed Iran.

Those opposed to an attack, such as former Israeli Mossad head Meir Dagan, believe the risks are too uncertain and potentially too costly to justify a strike; in their view, covert actions will be more effective in slowing Iran's program, with fewer repercussions.

The consensus among Western analysts is that a military attack against Iran would at best delay Iran's nuclear development, not stop it. This is because Iran's nuclear facilities are believed to be widely dispersed and deeply buried, and because the nuclear expertise that Iran has developed so far cannot be eradicated through military strikes. On top of that, military attacks could push Iran to weaponize its program.

Why should Israelis be worried about these alternatives? Because while a nuclear-armed Iran that hasn't been attacked is dangerous, one that has been attacked may be much more likely to brandish its capabilities, to make sure it does not face an attack again. That could lead to escalation between two nuclear adversaries that have no direct lines of communication. Cold War-style deterrence is not likely to work well under such circumstances.

Absent an attack, there is at least the possibility Iran may seek only a "virtual" capability — reaping the benefits of deterrence by possessing the technology necessary to build a weapon but not actually doing so. Such a posture would still be worrisome and would require intrusive inspections to maintain, but it would be far less destabilizing than an openly nuclear-armed Iran. It would also decrease the incentives for neighboring countries to consider a nuclear option.

A unilateral attack by Israel would also diminish the determination of the international community to challenge Iranian transgressions of its Nuclear Nonproliferation Treaty commitments, or to continue to support Israel. The Obama administration has left "all options on the table," but it clearly does not want a military strike.

Key players in Europe, not to mention smaller powers in Asia, would view military action as undermining diplomatic and economic options to solve the problem. Russia and China's response would be more hostile, jeopardizing Israel's growing political and economic relations with both countries.

Regional reactions would also be negative, further inflaming anti-Israel sentiment in Arab nations. Iran has been losing ground with Arab populations disillusioned with its repression at home and its support for President Bashar Assad's brutal repression in Syria, but an Israeli strike could allow Iran to bounce back as it plays the victim and fuels popular hatred toward Israel.

Likewise, Israel's relationship with key neighbors Egypt and Jordan, more beholden to popular sentiment in the aftermath of the Arab uprisings, could be severely strained, putting at risk vital peace treaties. Any prospect of shared anti-Iranian sentiment forging quiet common cause between Israel and Arab Persian Gulf states or Israel and Turkey would dissipate.

Israel has never been integrated into the Mideast. But Israel has rarely faced total isolation. When Israel has confronted Arab nationalist adversaries in the past (Egypt and Iraq), it had the non-Arab "periphery" to turn to (Iran and Turkey). When Israel perceived a rising threat from Iran, it turned to peacemaking with its Arab neighbors. Israel has not faced a strategic situation in which it is isolated from Arabs and non-Arabs alike, while at the same time facing growing international isolation.

Dalia Dassa Kaye, a visiting fellow at the UCLA Burkle Center for International Relations and a senior political scientist at the RAND Corp., is coauthor of "Israel and Iran: A Dangerous Rivalry."

This commentary originally appeared in Los Angeles Times on February 21, 2012. Commentary gives RAND researchers a platform to convey insights based on their professional expertise and often on their peer-reviewed research and analysis.