Syria Is Trending Toward the Libya Model 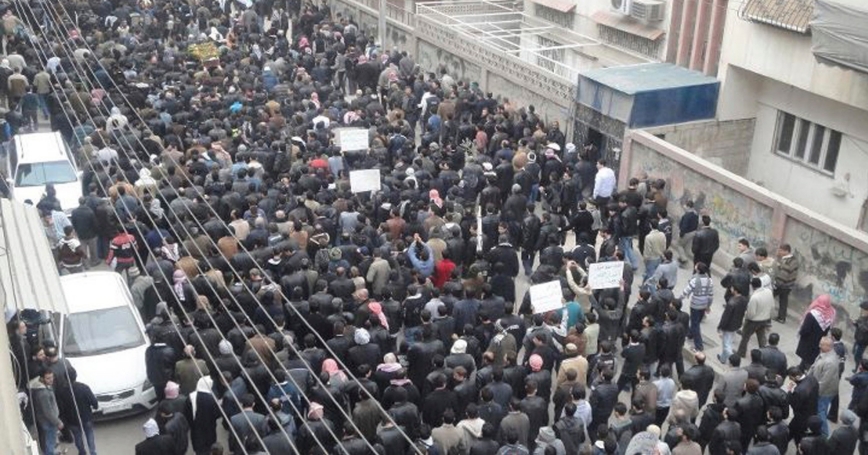 This is a response to a U.S. News & World Report Debate Club forum, "Should the U.S. Intervene in Syria with Military Action?"

The situation today in Syria bears considerable resemblance to that of a year ago in Libya. In both cases an aroused population is seeking to oust a long established dictator, and is being savagely repressed as a result. In both cases, rather remarkably, the rest of the Arab world, including a number of equally authoritarian regimes, has sided with the popular uprising and called for the overthrow of the existing regime. In both cases, some level of external intervention will probably be needed to ensure such an outcome. Finally, from an American standpoint, the United States has much to gain from regime change—even more in Syria than in Libya.

There are some important dissimilarities, to be sure. Syria is more divided along religious lines, and regime change is likely to be accompanied by sectarian reprisals of a quite ugly nature. In terms of allies, Libya's "Brotherly Leader" Muammar Qadhafi was entirely friendless, whereas Syrian President Assad can count on backing from his more powerful neighbor, Iran, and at least diplomatic support from Russia and China. Syria also borders Israel, with which it has been in cold war since 1967. Each of these factors could complicate any American intervention—the first by associating it with possible atrocities, the second by raising the specter of a competing intervention from Iran and making a UN Security Council endorsement less likely, and the third by allowing Assad and his supporters to portray the intervention as pro-Israeli and thus anti-Arab.

Nevertheless, if the Syrian opposition clearly asks for American help, if the rest of the Arab world supports such a military intervention, and if America's European allies prove ready to join in—and indeed lead—such an effort, the United States should contribute those military assets which only it can provide. It was the French and British governments that took the political lead in putting together the Libyan military intervention. In the case of Syria, that sort of leadership should fall to Turkey—a NATO ally, a Middle Eastern state bordering Syria, and a Muslim society with a moderate Islamist government.

A U.N. Security Council mandate for such an intervention would be highly desirable but not essential. As was the case with Kosovo 13 years ago, strong regional support and broad international endorsement would suffice to lend the effort adequate legitimacy. All the above conditions have not yet been met, but events continue to trend toward an intervention built on the Libya model. Once again the United States may be called upon to lead from behind, which is definitely the safest, and in this situation also the wisest, position from which to do so.

This commentary originally appeared on U.S. News & World Report, Debate Club on February 14, 2012. Commentary gives RAND researchers a platform to convey insights based on their professional expertise and often on their peer-reviewed research and analysis.