U.S. and Israel Need to Agree on Strike Against Iran 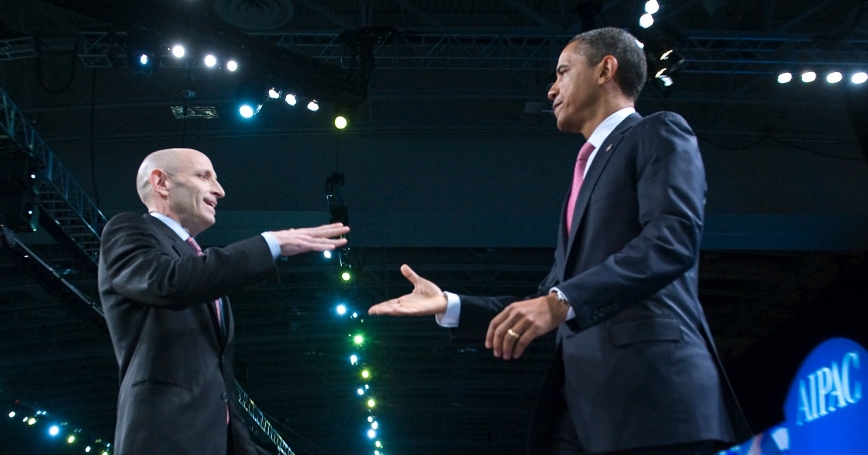 This is a response to a U.S. News & World Report Debate Club forum, "Should the U.S. Discourage Israel From Attacking Iran?"

Israel does not habitually forewarn its adversaries of impending attacks. Current Israeli threats to strike Iranian nuclear facilities are thus aimed not at Tehran, but at Washington and other international capitals that desperately do not want a new Middle East war. These threats have had no discernible impact on the Iranian government, except perhaps to accelerate its efforts to move key aspects of its nuclear program into hardened facilities. The threats have hit their intended target, however, leading to a dramatic strengthening of the international sanctions against Iran and a marked toughening of the Obama administration's own rhetoric. Indeed, based on President Obama's most recent statements, it would appear that the main issue separating the U.S. and Israeli leadership is not whether, but when, to attack Iran.

Both President George W. Bush and more recently President Obama have urged Israeli leaders not to attack Iran. Some in this country have argued that the American president should not be seeking to impose his judgments on our Israeli ally. This is as true as is the obverse—that Israel should not be threatening to impose its policy choices on its American ally.

Yet, essential to any Israeli government decision to bomb Iran is confidence that whatever advice Washington might provide before the attack, the U.S. administration will feel bound to help Israel cope with the consequences of its action. This is precisely the calculation that Obama must throw into question if he is to wage the campaign against the Iranian nuclear program on his timetable, rather than Prime Minister Netanyahu's.

This commentary originally appeared on U.S. News & World Report, Debate Club on March 5, 2012. Commentary gives RAND researchers a platform to convey insights based on their professional expertise and often on their peer-reviewed research and analysis.