What Happens Without Individual Mandate? 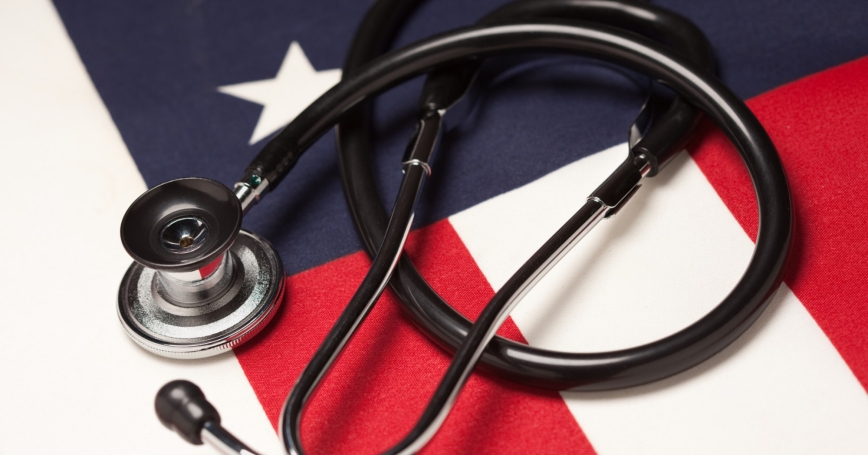 When the U.S. Supreme Court hears oral arguments next week about the constitutionality of the 2010 health care reform law, the most controversial element the justices will consider is the imposition of a financial penalty on people who decline to buy insurance.

The court's decision, which will likely arrive with the presidential campaign in full swing, could uphold the act, remove only the individual mandate to purchase health insurance, or strike down the entire law. Before the justices rule, it's worth considering how, or even whether, the insurance market for individuals would function without the mandate.

The individual mandate was included to prod the healthiest segments of the uninsured population to get medical coverage. Without the penalty, supporters worry that many people wouldn't buy insurance until they are very sick and faced with hefty hospital bills, driving the premiums up.

This explains why insurance plans sold in states such as New York, which already requires insurance companies to offer coverage to everyone with strict limits on premiums, cost more than plans sold in other states.

Analyses from the Congressional Budget Office, the RAND Corporation and others have shown that average premiums on the state insurance exchanges would be 10%-20% higher or more if the individual mandate were not part of the law. But does that mean you would pay 10% more? No. Our analysis shows that the premium for any individual would rise only by about 2%.

How can that be?

It's because of a shift in who is expected to purchase coverage. Without the mandate, some younger people would decide not to buy coverage. That raises the average age in the insurance exchanges. Because premiums increase with age, the average premium will rise along with the average age.

Our computer model, RAND Compare, was devised to take what is known about the health care system and predict what happens if you change components. An estimated 27 million people, our model shows, would get coverage if the act remained intact.

If the individual mandate is removed, that number would fall to 15 million. The 12 million people who would choose not to buy insurance if the mandate were repealed would be younger, on average, than those who do, but the young and healthy would not abandon coverage en masse.

Why do we think there will not be a total exodus? There are two primary reasons. First, the act offers generous subsidies to help low-income people purchase coverage, and younger people tend to have lower incomes. Second, the act allows premiums to vary by age. (A 64-year-old will pay as much as three times more than a 19-year-old.)

So if the individual mandate were ruled unconstitutional, subsidies and the age structure of premiums should keep enough healthy people in the insurance exchanges to prevent huge spikes in premiums.

If the Supreme Court struck down the individual mandate, it is likely that there would be millions of additional people without insurance. The government would wind up spending more money to insure fewer people, decreasing the efficiency of health care reform. But the premiums individuals pay would not likely spiral out of control, and the law would remain tenable.

Carter Price is a mathematician and Christine Eibner is an economist at the RAND Corporation, a non-profit, non-partisan research organization.

This commentary originally appeared in USA Today on March 21, 2012. Commentary gives RAND researchers a platform to convey insights based on their professional expertise and often on their peer-reviewed research and analysis.