Will Anything Change After This Weekend's Russian Election? 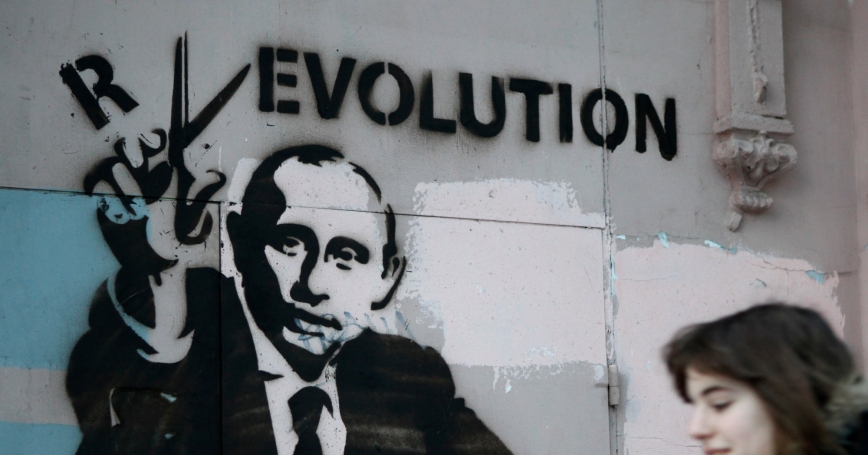 Business Insider asked 11 experts to answer the question, "Will anything change after this weekend's Russian election?"

The question is less whether anything will change in Russia after March 4 than how long changes will take, and what their direction will be.

The political protests that have built over the winter season are the first shoots of a new political dialogue between public and government. Whether they coalesce into real movements and real change, as their leaders hope, is not something that can be easily predicted.

Although any reports of election irregularity will provide new impetus to opposition movements, even without them there is a growing tide of frustration with a system that repeatedly yields elections without real voter choice. Whether the government takes real steps to fix the system, and when, will shape who emerges as viable candidates for future elections, presidential and otherwise.

In the security realm, Vladimir Putin, the expected winner on Sunday, has made clear that he will oversee greater spending on defense and security. To date, this has not been a focus of public discontent, but it may be worth watching to see if any opposition forces take on this issue in a real way. His goals for modernization, improved transparency, and reduced corruption echo his own and others' past statements. In a system such as Russia's, where many of those in power benefit personally from the status quo, rapid progress would be surprising.

In foreign policy, Putin has taken a consistently more hardline tone, rhetorically at least, than has outgoing President Dmitri Medvedev. If he wins, this will likely translate, at least in the near term, into continued and perhaps heightened tension between Russia and the United States. This said, with both countries eager to reiterate their desire to cooperate even as they vociferously disagree on Syria and other global issues, there will also be room for continued cooperation.

Read the answers of the other 10 experts at businessinsider.com.

This commentary originally appeared on Business Insider on March 3, 2012. Commentary gives RAND researchers a platform to convey insights based on their professional expertise and often on their peer-reviewed research and analysis.