Celebrating the Month of the Military Child 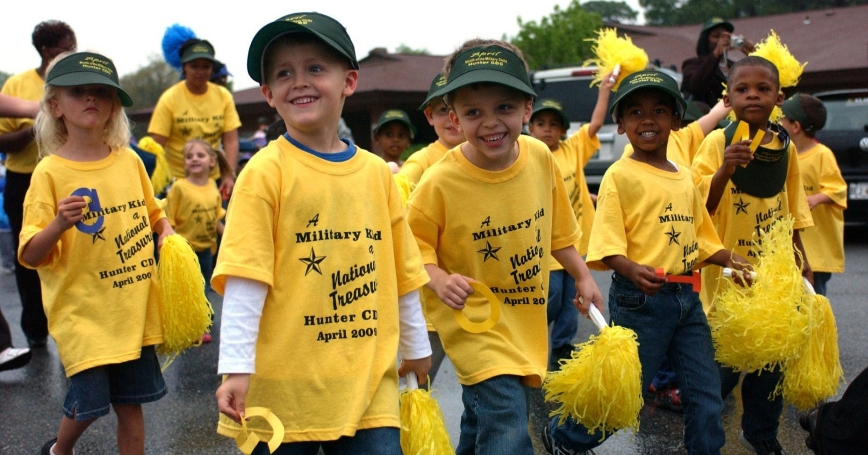 April is the "Month of the Military Child," a national initiative to support and honor America's service members and their families. The celebration is being recognized with events around the country, and is a key national initiative of First Lady Michelle Obama.

RAND has deep expertise in the field. For example, RAND research has found that:

"While children and spouses are continuing to handle challenges well overall, it is how children and spouses handle the change in household and family relationships that affects how they cope during periods of deployment," says Anita Chandra, a behavioral scientist at RAND.