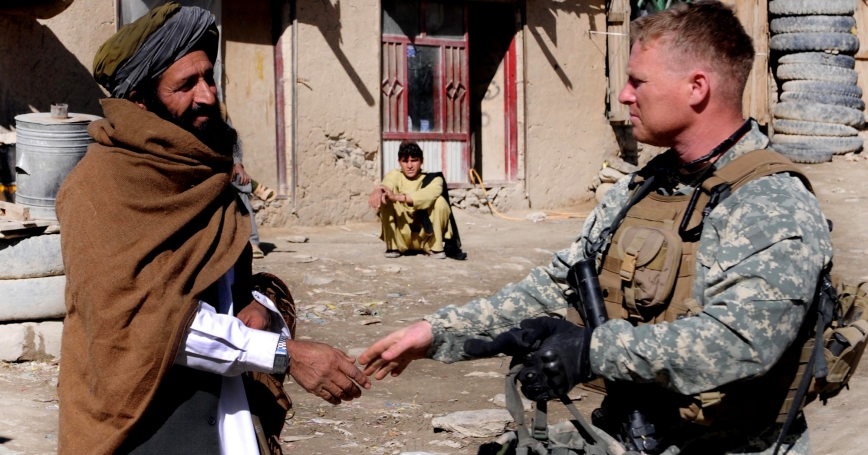 Photo by Sgt. Andrew A. Reagan/U.S.Army

What does history suggest about the prospects for further efforts in Afghanistan? At Rand we analyzed 30 counterinsurgency campaigns from 1978 to 2008 to determine the ingredients of success or failure. We compared the results to the ongoing campaign in Afghanistan.

We found that in Afghanistan, the government and counterinsurgency forces have realized many positive indicators, like uncontested air dominance, sufficient military strength to force the insurgents to fight as guerrillas, quality intelligence and forces seeking to establish positive relations with the population.

But Afghanistan lacks several traits that have been crucial to success historically, like the legitimacy and competence of the imperiled government, and the ability to disrupt or prevent insurgents from obtaining sanctuary and materiel support across borders. The result: the campaign appears poised on a knife's edge between success and failure.

Unfortunately, many of the most important ingredients for counterinsurgent success are beyond the power of the United States or allied forces to improve, like governance and the ability to end cross-border Taliban support. These factors, which depend on either the Afghans themselves or other regional players, are not only difficult to achieve, they are difficult to measure, and the extent to which they have or have not been accomplished may not be apparent until well after the fact.

The Afghans will have better prospects for defeating their insurgency with continued improvement, of course, and the United States can contribute to that improvement while American forces remain. While a premature departure invites failure, remaining does not guarantee success. Stalemate is a very real possibility.

That said, the longer United States forces remain, the better Afghan security forces become, and the more opportunities the Afghan government will have to increase competence, stem corruption and improve governance. Yet there is a point of diminishing returns where America will have to admit that it's done what it can, spent what it's willing to spend, and that it needs to allow the Afghans to move forward and succeed or fail by themselves. That point has not yet been reached, and it may be hard to recognize when it arrives. Not only is measurement difficult, but different stakeholders will prefer different thresholds, making consensus difficult to achieve and unavoidably feeding too early/too late recriminations.

This op-ed was part of a NYT Room for Debate discussion: "Should the U.S. Leave Afghanistan Now?"

Christopher Paul is a social scientist at the RAND Corporation, a research group. He is the author of "Counterinsurgency Scorecard: Afghanistan in Early 2011 Relative to the Insurgencies of the Past 30 Years."

This commentary originally appeared on NYTimes.com on April 3, 2012. Commentary gives RAND researchers a platform to convey insights based on their professional expertise and often on their peer-reviewed research and analysis.