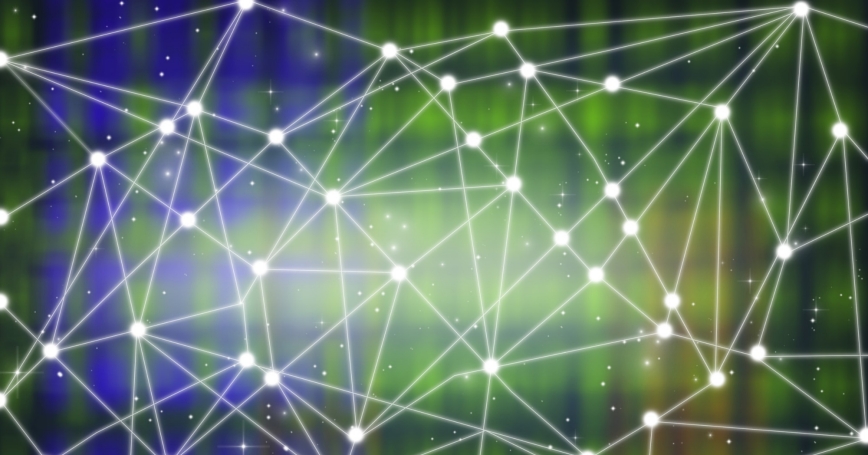 Paul Baran, who helped develop the building blocks of the Internet during the 1960s while working as a researcher at the RAND Corporation, was inducted into the Internet Hall of Fame. He was honored posthumously in the Pioneers Circle with others who were instrumental in the early design and development of the Internet.

The Internet Hall of Fame is an annual awards program that has been established by the Internet Society to publicly recognize a distinguished and select group of leaders who have made significant contributions to the development and advancement of the global Internet.