Tax Credits Can Boost Employment Among Vets with Disabilities 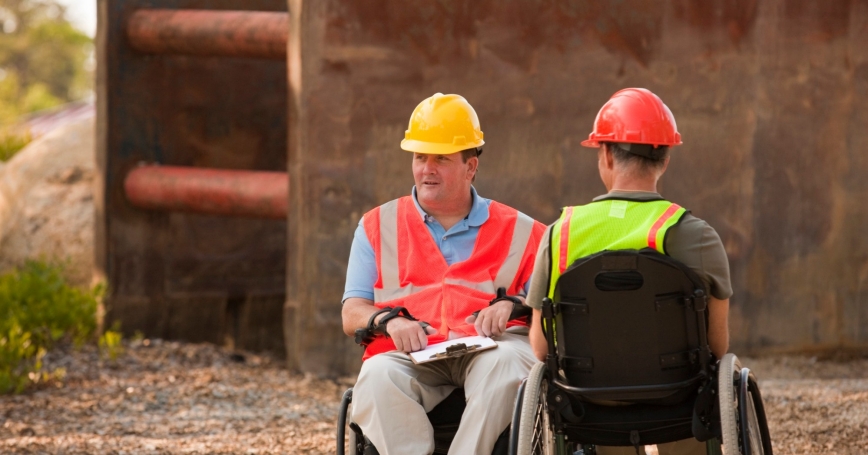 Following the large increase in unemployment brought about by the recession, policymakers in Congress and the Administration expressed considerable concern regarding the economic problems faced by veterans, particularly those disabled since 9/11. This concern has motivated a range of new federal programs aimed at improving veteran employment, including legislation passed in 2007—H.R. 2206 (in particular, Section 8211) of the 110th Congress, (P.L. 110-28), signed into law on May 25, 2007—which expanded the use of the Work Opportunity Tax Credit program (WOTC) to incentivize hiring of disabled veterans. However, there has been little attempt to gauge the effectiveness and relative costs of many programs focused on reducing veteran unemployment.

RAND researchers undertook a study designed to measure the impact of the 2007 WOTC tax credit expansion on the employment and earnings of disabled veterans. They found that the new tax credits expanded employment significantly among the target group of disabled veterans. Further, RAND researchers found that the cost of these tax credits is roughly on par with prior tax credit programs designed to increase the employment of other populations, but are significantly less costly than other federal initiatives designed primarily to create jobs, such as the American Recovery and Reinvestment Act ($151,000 per job-year).

These findings suggest that tax credits can be an effective tool in the effort to further the employment prospects of disabled veterans.