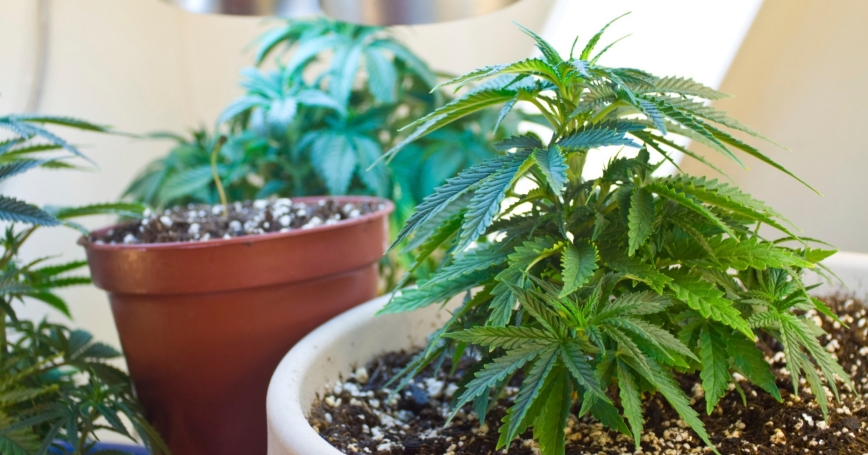 Discussions about legalizing marijuana should start with a few basic truths.

One is that legalization would save the law-enforcement and social costs of arresting hundreds of thousands of adults each year. (Most proposals would keep marijuana illegal for those under 21.) Another is that pot's underground economy—estimated at $15 billion to $30 billion annually—would be largely wiped out if marijuana were legalized throughout the country. Finally, it is clear that legalization would greatly decrease price and, therefore, increase the number of both recreational and heavy marijuana users.

Beyond these facts, the ramifications get extremely murky. Being honest about the uncertainties involved is the price of admission to any serious discussion about marijuana legalization.

When my RAND colleagues and I tried to project the consequences if California passed a 2010 marijuana-legalization ballot initiative, we started by calculating the cost of producing marijuana in residential grow-houses, a likely production venue if the drug were legalized at the state level. We calculated that the pretax price for high-potency, indoor-grown marijuana could drop by more than 80%. If national legalization allowed producers to switch to greenhouses and outdoor farming, the prices would drop even further: A "joint" might cost pennies rather than dollars.

Such a huge drop in price would certainly increase use. But no one knows by how much because no modern country has experienced prices that low. Taxes could not come close to maintaining prohibition-level prices without being undercut by a "gray" market. Indeed, tobacco-tax evasion is already a serious issue in the U.S., where the average state tax is a few dollars a pack, and a pack of cigarettes weighs just about an ounce. By comparison, an ounce of high-quality marijuana now sells for about $300.

Similar questions can be asked about how greater marijuana use might affect the use of "hard" drugs like cocaine and heroin. The debate about "gateway" effects when young people experiment with marijuana is bitter and unsettled, but claims of a pharmacological link to the use of other drugs seem to have been overplayed in the past.

One thing is certain. Nothing we do about marijuana would dramatically reduce the harms associated with the larger "war on drugs." The market for hard drugs is much larger in dollars, in violence and in the number of offenders behind bars. If these are the critical problems, then marijuana legalization is a sideshow, not the main event.

Dr. Kilmer is co-director of the RAND Corporation's Drug Policy Research Center and co-author (with Jonathan P. Caulkins, Angela Hawken and Mark A.R. Kleiman) of "Marijuana Legalization: What Everyone Needs to Know" (forthcoming).

This commentary originally appeared in The Wall Street Journal on April 20, 2012. Commentary gives RAND researchers a platform to convey insights based on their professional expertise and often on their peer-reviewed research and analysis.