The Outlook for U.S.-Russian Relations in Putin's Third Term 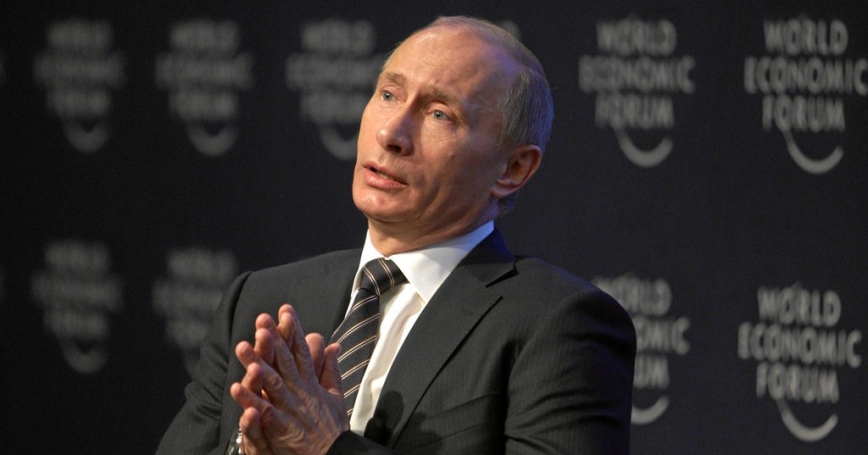 Vladimir Putin's return to the Kremlin sets the stage for a challenging period in U.S.-Russian relations. Will Putin's strident anti-American rhetoric on the campaign trail translate into increased tension on major issues like missile defense, the fast-moving situation in the Middle East, and Afghanistan? How will the recent wave of political protests affect U.S.-Russian relations? What will the impact be on U.S.-Russian commercial and trade ties in light of the ongoing debate in Congress over Russia's accession to the WTO and possible revocation of the Jackson-Vanik amendment?

Andrew Weiss, director of the RAND Center for Russia and Eurasia, moderated a panel discussion. on April 11, 2012. Participants included: