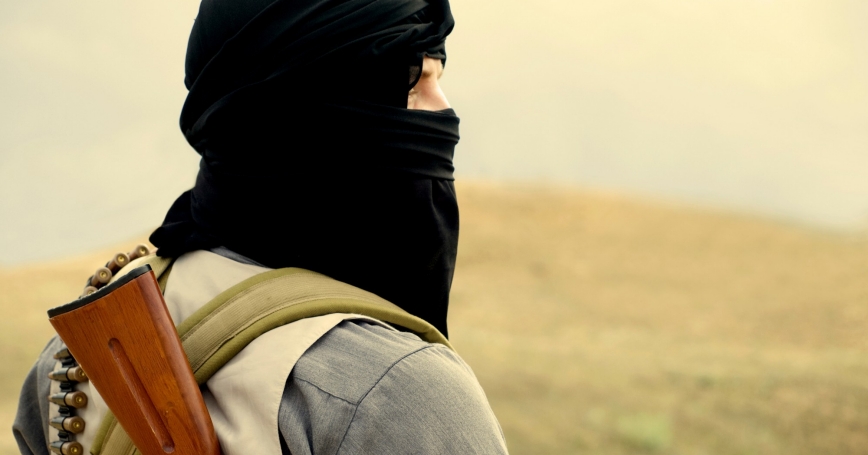 A year after Osama bin Laden's death, the obituaries for his terrorist group are still way too premature.

Keep dreaming. Osama bin Laden was fond of recounting the following parable from the Quran to rally his followers in times of despair: A much-better-armed Christian army employed war elephants in a fearsome assault against Mecca, aspiring to destroy the Kaaba shrine, one of Islam's most sacred sites. But birds showered the Christian army with pellets of hard-baked clay, and the Arabs eventually defeated the invaders. To bin Laden and other al Qaeda leaders, this demonstrated that God was on their side—even in the face of certain defeat.

Over the past decade, U.S. policymakers and pundits have repeatedly written al Qaeda's obituary. The latest surge of triumphalism came after bin Laden's killing a year ago. U.S. Defense Secretary Leon Panetta asserted that the United States was "within reach of strategically defeating al Qaeda," while President Barack Obama proclaimed, "We have put al Qaeda on a path to defeat," and academic experts churned out a new wave of books with such bullish titles as The Rise and Fall of al-Qaeda.

These declarations of victory, however, underestimate al Qaeda's continuing capacity for destruction. Far from being dead and buried, the terrorist organization is now riding a resurgent tide as its affiliates engage in an increasingly violent campaign of attacks across the Middle East and North Africa. And for all the admiration inspired by brave protesters in the streets from Damascus to Sanaa, the growing instability triggered by the Arab Spring has provided al Qaeda with fertile ground to expand its influence across the region....

Seth G. Jones, author of Hunting in the Shadows: The Pursuit of al Qa'ida Since 9/11, is senior political scientist at Rand Corp. and former senior advisor to U.S. Special Operations Command.

This commentary originally appeared in Foreign Policy on April 23, 2012. Commentary gives RAND researchers a platform to convey insights based on their professional expertise and often on their peer-reviewed research and analysis.