A Final Word on the NDAA 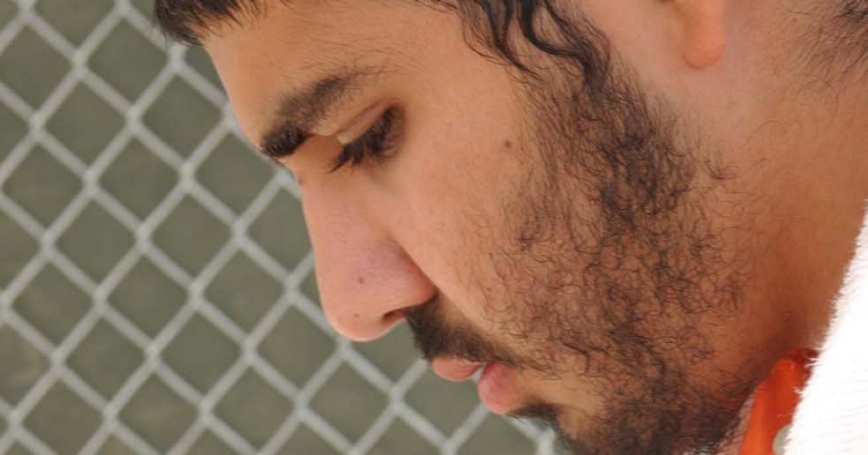 In his vigorous riposte, to my February 2012 article "The NDAA Makes It Harder to Fight Terrorism" Senator Carl Levin (D-Mich.) insisted that I was wrong to see the National Defense Authorization Act (NDAA) as anything more than codifying existing authority. The legislation, Levin says, changes nothing.

Yet discussions in the Senate prior to the bill's passing clearly indicate that the bill's backers were determined to remove terrorist suspects from the criminal justice system and treat them as enemy combatants under military jurisdiction.

In the December 1 Senate Debate on Detainee Provisions, senators claimed that putting terrorists, including U.S. citizens, into the criminal justice system deprives the country of vital intelligence, which could be extracted only by confronting them with indefinite detention, which would give the military time for extended interrogation. They argued that there should be no distinction between opposing U.S. forces on a foreign battlefield and engaging in terrorist activity in the United States.

Levin argues that the legislation does not expand the authority of the president to detain U.S. citizens. Both President George W. Bush and President Barack Obama, like presidents before them, have asserted broad authority, which the courts and Congress have often curtailed. But there is a difference between a president claiming he has authority and Congress giving that claim statutory authority, which the NDAA does.

Levin notes that he and Senator Dianne Feinstein (D-Calif) added an amendment to the bill, specifically stating that it does not change existing authorities relating to the detention of U.S. citizens or others arrested in the U.S. Levin does not mention that this was Feinstein's second amendment. The first, which clearly exempted U.S. citizens from indefinite detention, was voted down.

Feinstein herself was not satisfied with this outcome. Within hours of the NDAA's passage, she introduced the Due Process Guarantee Act, aimed at protecting citizens and legal permanent residents against detention without trial unless expressly authorized by Congress. That bill now has 23 co-sponsors.

With the amendment that the NDAA does not change "existing law or authorities," Levin asserts that the matter has been settled. Far from it.

The Supreme Court decision in Hamdi v. Rumsfeld, which is often cited as definitive, said that Hamdi's detention was legal. But it addresses only the narrow question of an American citizen captured on the battlefield in Afghanistan while allegedly engaged in armed conflict against the U.S. as a member of the Taliban. The ruling says nothing about detention of U.S. citizens in the United States. It explicitly does not address the president's constitutional authority to detain enemy combatants. Instead, the court relies exclusively on the 2001 Congressional Authorization to Use Military Force against Terrorists (AUMF), the equivalent of America's declaration of war on al Qaeda, thereby underscoring the influence the NDAA could have in future court cases.

In another case, Padilla v. Hanft, Jose Padilla, a U.S. citizen arrested in Chicago and held by the military challenged his treatment. In this case, the 4th Circuit Court of Appeals ruled against Padilla. Like the Supreme Court, the appellate court cited the AUMF as the source of the president's authority. But it also noted that Padilla, like Hamdi, had taken up arms against the United States in Afghanistan before coming to the United States. Rather than risk a less favorable decision by the Supreme Court, Bush turned Padilla over to civilian courts for trial. The matter of domestic detention is definitely not settled.

My exchange with Levin reflects a broader debate about how the United States should address the changing nature of warfare. Future conflicts may comprise both conventional military operations and terrorist campaigns that make no distinction between the front line and the home front. The once neat divisions between armed conflict and law enforcement are blurring. The United States faces conflicts that may continue for generations.

As Levin recognizes, the United States' legal arsenal must be updated, but caution is in order. Extraordinary powers ordinarily ceded to the executive in wartime (and only for the duration of the war) are likely to become permanent features of the constitutional landscape. While I have no doubt of Levin's determination to protect the constitutional rights of American citizens, incremental adjustments and seemingly small compromises, each sensible under the circumstances, can have a cumulative effect that erodes the very liberty we are trying to protect.

Brian Michael Jenkins initiated the RAND Corporation's research program on terrorism in 1972 and currently serves as Senior Adviser to the President of RAND. His latest book is The Long Shadow of 9/11: America's Response to Terrorism.

This commentary originally appeared on Foreign Affairs on May 6, 2012. Commentary gives RAND researchers a platform to convey insights based on their professional expertise and often on their peer-reviewed research and analysis.