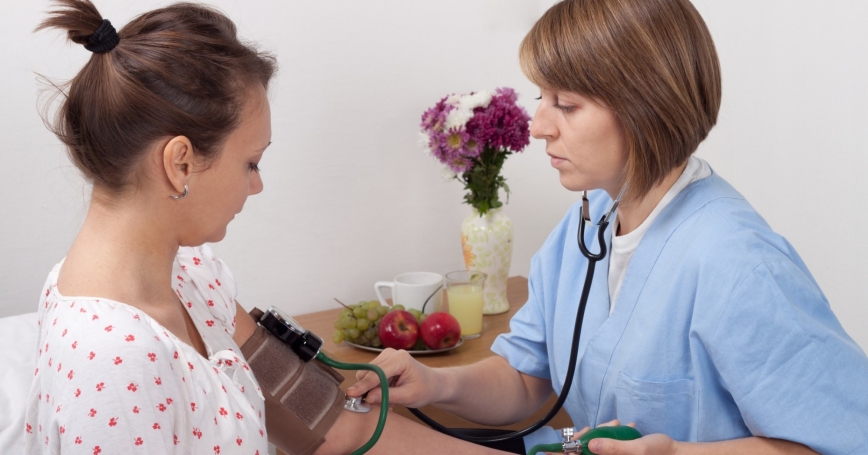 In a recent article in the New England Journal of Medicine, my colleague Dr. Art Kellermann and I argue that attempts by states to save money by seeking to lock Medicaid enrollees out of the emergency department are likely to backfire. We take the recent example of Washington state, where a proposed change in reimbursements for emergency department care for patients covered under Medicaid would have paved the way to retroactive denials—a very troubling policy that could stick the poorest patients with bills they cannot afford to pay. We argue that a better solution is to reverse what for many years has been a trend of shrinking access to primary care for Medicaid beneficiaries.

Funding this care and finding doctors to provide it may be a challenge for Medicaid, which relies on funding from both the federal government and from states. Consider the following evidence:

But some recent trends in health care delivery may help:

These are undeniably difficult times, and we need to find ways to provide accessible, high-quality, and cost-effective health care to all Americans. But we cannot and should not be proposing policies that purport to save money by restricting access to care for low-income and low-resource patients.