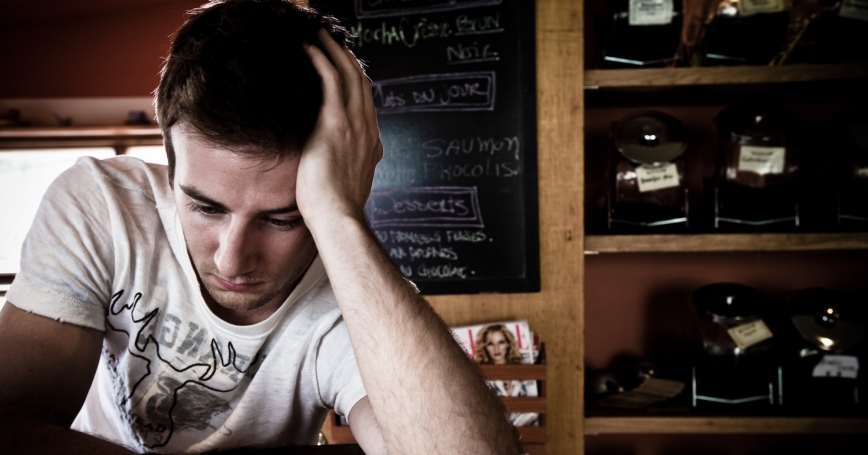 In recognition of National Mental Health Month, May 2012, we spotlight posttraumatic stress disorder (PTSD) and RAND's work to advance understanding and treatment of this condition, which affects many more people than is commonly thought. Indeed, Mental Health America, the oldest and largest non-profit mental health organization in the United States, is emphasizing traumatic events and their effects as key themes for its Mental Health Month activities this year.

PTSD is an anxiety disorder that can follow from witnessing or directly experiencing an event involving injury, threat to life, or death. People with PTSD may continue to re-experience the traumatic event through flashbacks or nightmares and may feel anxious, numb, or hyperaroused. PTSD can last for years and severely impair day-to-day functioning. The condition exacts an enormous toll on trauma survivors, their families, and society. Moreover, we may be underestimating the individual and societal costs of PTSD, given growing appreciation that PTSD contributes to other chronic and costly physical health problems such as arthritis, diabetes, and cardiovascular disease.

RAND Health has examined PTSD and how to address its effects on several different groups. Not surprisingly, military service members exposed to combat face a high risk of PTSD. RAND's "Invisible Wounds" study found that 14 percent of veterans returning from Afghanistan and Iraq displayed symptoms consistent with a diagnosis of PTSD. The research estimated that getting these veterans into high-quality treatment (a course of therapy demonstrated by research to be effective) would reduce the two-year post-deployment costs to society by as much as $1.7 billion, or $1,063 per returning veteran.

PTSD also affects kids. Somewhere between 20 and 50 percent of children in the United States are exposed to violence, and more are affected by traumatic events such as natural disasters. Children exposed to these events can develop PTSD or depression, which can interfere with performance in school and disrupt relationships with friends and family. To help kids cope with the effects of trauma, RAND in partnership with the Los Angeles Unified School District and UCLA, developed a school-based intervention aimed at relieving symptoms of PTSD, depression, and anxiety among children exposed to trauma. Known as CBITS (which stands for Cognitive-Behavioral Intervention for Trauma in Schools), the program has been proven effective and widely adopted in school districts around the country.

Victims of physical injury also face an elevated risk of PTSD. RAND research estimates that 20–50 percent of people hospitalized for physical injuries will develop symptoms consistent with PTSD in the weeks and months after discharge, yet few injury victims are referred to mental health treatment as part of their recovery and rehabilitation. Greater attention to physical injury-related PTSD would dramatically improve recovery and reduce the long-term costs of injuries.