Questions After the First U.S. Bank Takeover by a Chinese State-Controlled Company 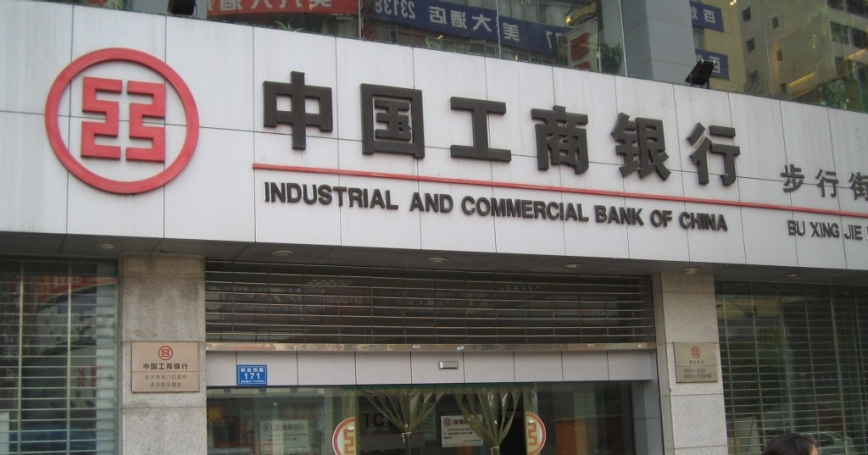 Last week (May 10), the Federal Reserve approved an application from the Industrial and Commercial Bank of China (ICBC) to buy up to 80 percent of the U.S. subsidiary of the Hong Kong-based Bank of East Asia, which operates 13 branches in New York and California. This transaction prompts many questions. Did or should the Committee on Foreign Investment in the United States play a role in the approval process for this case or market sector? What factors have been or should be considered in the approval deliberation?

Whatever the answers, the ICBC precedent is likely to inspire many followers. Yet we have doubts about whether the United States has the appropriate framework to analyze them, and ultimately approve or reject them.

Last year we published a report at RAND examining these and other issues, including indications of the sectors and types of companies China is likely to seek to acquire in the U.S., as well as in Europe, and the rest of the world. We found that in the evolving global economy, China's large and growing financial resources will strengthen its ability to acquire companies and resources abroad. When it comes to the U.S., the goal for both countries should be to promote cross-country investments and better Sino-U.S. relations, while minimizing outcomes that might involve losses to either.

While the Foreign Investment and National Security Act of 2007 broadened the definition of national security to include homeland security, critical infrastructure, and critical resources and materials, national security should be construed more broadly to encompass its economic dimension as well. Furthermore, in considering foreign application to acquire U.S. companies, the United States needs to consider both risks as well as benefits in both defense and economic dimensions.

In our study, we proposed a modified decision-tree methodology to assess applications, to mitigate risk and enhance benefit, and to arrive at a balance between risks and benefits. While acknowledging the broad U.S. policy of striving for open, competitive, and nondiscriminatory trade and investment transactions, we suggest that, with reciprocal understanding and mutual respect by China and the U.S. for their differing interests, they can achieve their objectives for foreign investments while safeguarding their national interests.

This commentary originally appeared on The RAND Blog and GlobalSecurity.org on May 15, 2012. Commentary gives RAND researchers a platform to convey insights based on their professional expertise and often on their peer-reviewed research and analysis.