Webcast: Getting to Outcomes in Underage Drinking Prevention 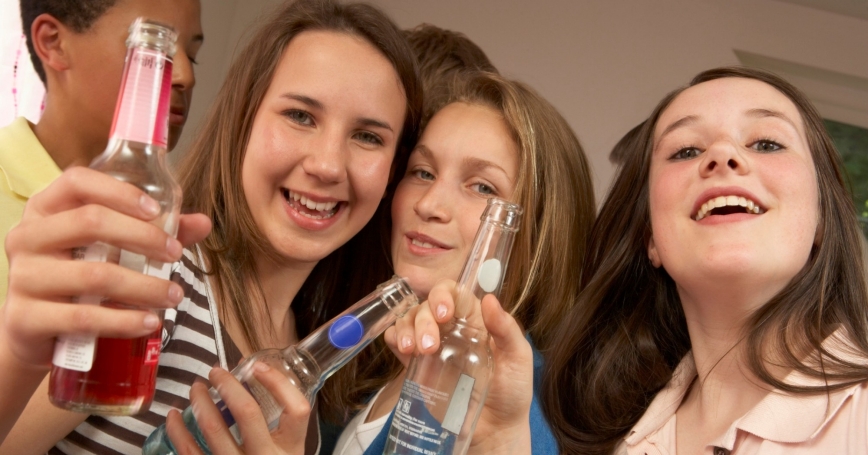 In honor of National Underage Drinking Prevention Day, there will be a live, interactive webcast today (May 21) about successful approaches and resources to prevent underage drinking.

The webcast will take place 1–2:30 p.m. EDT and can be viewed at https://www.stopalcoholabuse.gov/TownHallMeetings/resources/trainings/webcasts/getting-to-outcomes/default.aspx.

The issue of underage drinking may sometimes be overshadowed by other forms of substance use, but it remains a steady and significant problem in the United States. The consequences of underage drinking create a heavy personal and societal burden for communities across the country: alcohol is the leading primary contributor to the causes of adolescent deaths and may negatively alter brain development. Underage drinking also has a huge fiscal impact, estimated in 2010 to be $62 billion annually.

RAND has proven that the benefits of strong prevention programs outweigh the costs, yet most communities have not been able to effectively prevent underage drinking. The end result is that 12–20% of alcohol consumed in the U.S. is consumed by the those under 21.

Today's webcast is about how communities are using Town Hall Meetings to engage individuals and organizations in the use of evidence-based environmental prevention of underage drinking. This year's series of meetings has been based around Getting To Outcomes® (GTO), a highly successful and influential collaboration between researchers at the RAND Corporation and the University of South Carolina.

GTO is both a model for carrying out prevention programming with quality, and a support intervention that builds practitioners' prevention capacity. GTO's model is a 10-step process to help communities plan, implement, and evaluate the impact of their programs that attempt to prevent these negative behaviors. GTO's intervention is made of a toolkit, training, and onsite technical assistance. The original toolkit was written to help local groups develop or improve general substance use-prevention programs; the Preventing Underage Drinking guide tailors the GTO model specifically for environmental strategies shown to be effective in tackling the problem of underage drinking. The strategies target four key areas that influence alcohol problems: access and availability, policy and enforcement, community norms, and media messages.

RAND researchers are currently evaluating GTO for underage drinking in six counties in South Carolina who were engaged in underage drinking prevention. Three counties received GTO and three did not. Over 18 months, the three GTO counties showed improvement in how well they were carrying out their prevention strategies, and merchants in those counties refused more minors alcohol.