What's on the Menu? A Status Quo That Needs to Change 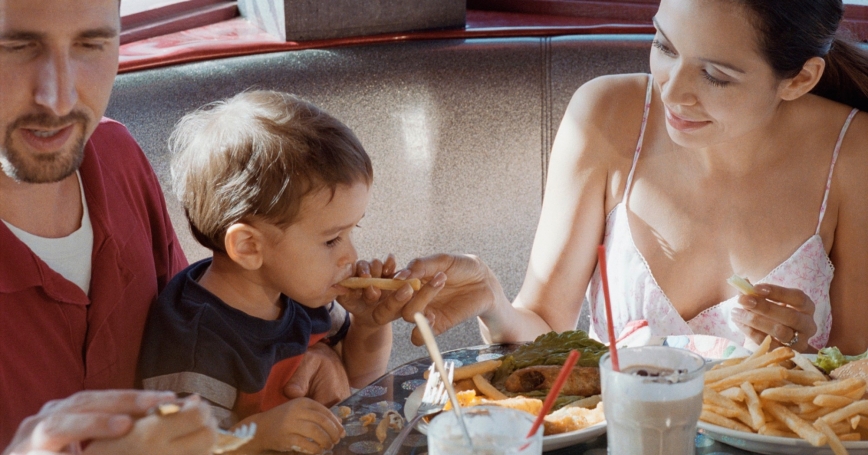 Perhaps what is most surprising about the RAND Corporation's recent finding—that 96% of main entrees in U.S. chain restaurants fail to meet a set of measures derived from several basic USDA nutrition guidelines—is that to many, it was not surprising at all. When did unhealthy foods dominating restaurant menus become so normal that the study findings were readily accepted as a widely known truth?

Most people are aware of the risks of unhealthy eating—obesity, high blood pressure, high cholesterol, and all the chronic diseases and poor health outcomes to which they are linked, including an early risk of death. Likewise, people knew the risks of smoking back in the 1970s, but they lit up anyway, because smoking was widely accepted in social settings. Smoking during a work meeting was just as normal as bringing a box of doughnuts into the office is today—even though both come with well-known health risks. Over time, following many public health and policy efforts, the status quo shifted on smoking. Social, cultural, legal, and financial incentives created an environment that no longer supported the habit. If we want to make progress on the now-global obesity epidemic, we must challenge the status quo and make unhealthy food the new tobacco.

The recent RAND study was the largest examination ever on the state of nutrition in chain restaurants. It established a baseline set of values on calories, sodium, saturated fat, and other nutritional components for nearly 31,000 menu items. The study's findings can be used to track whether what's on the menu in chain restaurants changes over time. Time will tell whether this happens, due to consumer demand, market forces, and/or policy efforts. For now, we should be less comfortable with the status quo notion that almost nothing available in chain restaurant menus today is considered healthy by objective nutritional standards.

Helen Wu is an assistant policy analyst at RAND and a Ph.D. candidate at the Pardee RAND Graduate School whose research focuses on public health, particularly in the area of food and nutrition.