Would the Affordable Care Act Lead to Reductions in Employer-Sponsored Coverage? 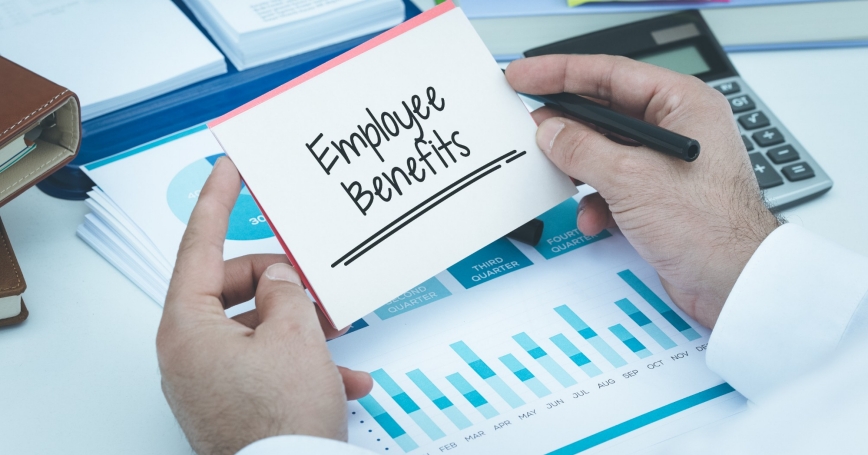 As the U.S. Supreme Court considers the constitutionality of the Affordable Care Act's (ACA) individual mandate, one of the questions being debated on Capitol Hill is what effect the mandate, if upheld, would have on employer-sponsored health insurance coverage. Most private (non-government) insurance in the U.S. is provided through employer-sponsored coverage, and opponents of the ACA have in recent months argued that the law would lead many employers to stop covering their employees.

Republicans on the House Ways and Means Committee have released a study looking at how large employers might respond to the ACA when it comes to employee coverage. According to a report in The Hill, the study finds that the ACA "gives the country's biggest businesses a strong incentive to quit offering healthcare benefits" because they "would save billions of dollars"—$28.6 billion in 2014 alone.

Likewise, the Washington Times reports that the Republicans' study found that employers could save nearly $5,000 per worker if they chose to drop coverage and instead opt to pay the $2,000 fine per worker. The report is based on data that 71 Fortune 100 companies volunteered.

But Democratic staff on the Ways and Means Committee disagree, citing the fact that many large companies were voluntarily providing coverage well before the ACA was passed. "According to the logic of this so-called report, businesses could have 'saved' even more money if they dropped employee health coverage years ago, which is perfectly legal and carries no penalty," CQ Healthbeat quotes Democratic staff as saying.

Another factor to consider is the effect the ACA would have on small businesses, which employ the majority of America's private-sector workforce (52 percent according to the U.S. Small Business Administration). While the House Ways and Means Committee Republican report uses feedback from Fortune 100 companies, which are the largest of the large corporations, it does not consider the effect the ACA would have on small businesses' coverage of their employees. Last year, RAND Health published a study that used the COMPARE (Comprehensive Assessment of Reform Efforts) microsimulation model to assess the likely effect of the ACA on small businesses and found the likelihood of a significant increase in insurance offer rates among small businesses.

Since then, the COMPARE model has been updated to reflect the most recent Census data, according to Christine Eibner, a RAND Health economist and director of RAND COMPARE. Eibner used the updated data to project the overall effect of the ACA on employer-sponsored coverage, taking into account both large and small firms. The model predicts that the ACA will lead to a slight increase in the overall share of employers offering health insurance from a predicted 59.4% in 2016 without the ACA to 61.6% offering with the ACA.

But, Eibner cautions, the ACA does contain some incentives for employers to drop their employee coverage. First, there is a Medicaid expansion, so Medicaid-eligible workers may prefer not to receive a health insurance offer. Second, subsides for individuals with incomes below 400% of the federal poverty line are only available to people without an affordable offer from their employer. So, says Eibner, some employers may drop coverage in order for workers to take advantage of these subsidies.

Yet, even taking these factors into account, the COMPARE analysis finds that the countervailing incentives created by the favorable tax treatment of employer-sponsored insurance and the increased demand for insurance due to the mandate rule the day.

"Most economists believe that the total compensation package offered to workers must adequately compensate them for their productivity; otherwise the workers will be bid away by competing firms," Eibner says. "Moreover, because coverage offered through an employer is heavily tax advantaged while wage compensation and coverage purchased individually on the exchange is not, many workers prefer an employer offer of coverage to higher wages. These effects incentivize firms to continue offering insurance coverage," she says.

"Added to that, the individual mandate penalties [assuming they survive SCOTUS review] will increase workers' demand for insurance, which means that workers will increase pressure on firms to keep health insurance available," says Eibner. "If a firm drops health insurance coverage to save money, it will have to compensate the worker with higher wages or risk getting outbid by a competitor. There is no free lunch."