A Conversation with Philip Taubman, Author of The Partnership 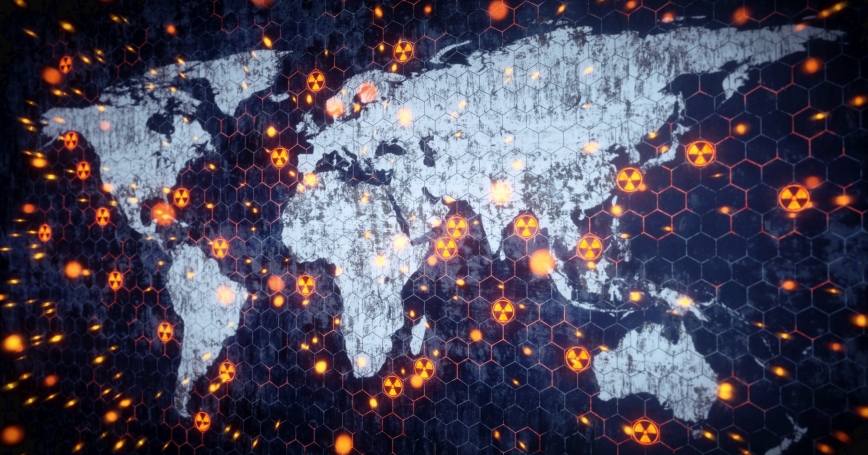 RAND hosted an event featuring Philip Taubman, author of The Partnership: Five Cold Warriors and Their Quest to Ban the Bomb, on June 1, 2012.

Offering a clear analysis of the danger of nuclear terrorism and how it can be prevented, The Partnership sheds light on one of the most divisive security issues facing Washington today. Award-winning New York Times journalist Philip Taubman illuminates our vulnerability in the face of this pressing terrorist threat—and the unlikely efforts of five key Cold War players to eliminate the nuclear arsenal they helped create.

Philip Taubman worked for The New York Times for thirty years as a reporter and editor, including stints as chief of both the Washington and Moscow bureaus, and deputy editorial page editor. He has also worked at Esquire and Time magazines. He was twice awarded the George Polk Award—for National Reporting in 1981 and for Foreign Affairs Reporting in 1983. Since retiring from the Times in 2008, he has been a consulting professor at Stanford University's Center for International Security and Cooperation. He lives in the San Francisco Bay Area. His first book, Secret Empire: Eisenhower, the CIA, and the Hidden Story of America's Space Espionage, was published in 2003.

Praise for The Partnership

The Partnership artfully weaves the threads of five notable lives into a fascinating account of nuclear strategizing over the last five decades. This unfailingly compelling narrative is indispensable reading for all who would understand the desperate urgency of containing the menace of nuclear proliferation." — David Kennedy, Professor of History Emeritus, Stanford University

"This brilliant, penetrating study of nuclear threats is in the tradition of David Halberstam and Neil Sheehan. Taubman has, perhaps as importantly, unlocked the history of the war we never had. Readers will tremble at the dangers the world has faced and still faces today." — Bob Woodward

"A richly detailed account of one of the most important issues of our time, The Partnership should be on the bedside of every presidential candidate, national affairs journalist and engaged citizen." — Tom Brokaw