Be Hungry or Be Sick? Proposed Medi-Cal Co-Pay Could Force the Choice for Many 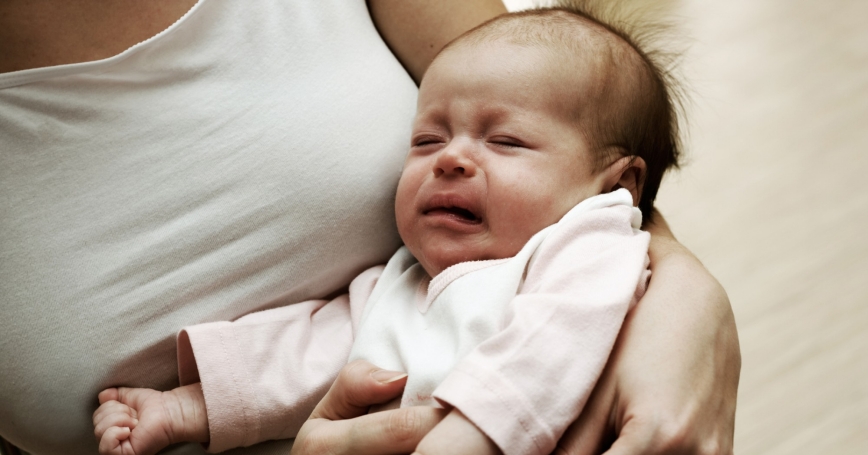 California's Senate Committee on Budget and Fiscal Review recently approved a proposal that would require Medi-Cal beneficiaries to pay $15 per visit for use of the emergency department when they don't have a medical emergency.

While this is significantly less than the $50-per-visit co-pay originally called for by the legislature last year, it still represents a significant burden for families in California. People covered by Medicaid—known in California as Medi-Cal—are among the poorest of the nation's poor.

Imagine a single mother with two children, ages 2 and 6. At 10 p.m. the 2-year-old starts crying. By midnight the child is screaming, has a high fever, and says her ear hurts. Most mothers in that circumstance would want to have their child examined as quickly as possible, even if it isn't 100 percent clear that a trip to the emergency department is needed.

If this Medi-Cal mother holds a full-time job at California's current $8 per hour minimum wage, she'd have to work for nearly two hours just to be able to cover the co-pay. This doesn't include unpaid time she might have to take off from work if she waits to take her child to a community clinic the following morning. If she's already been warned about missing work to visit the doctor, she could risk her job.

Put another way, the $15 co-pay she'd be expected to cover represents half of a full week's food costs under the U.S. Department of Agriculture's “thrifty” food plan (PDF) for her 6-year-old. So this mother may be left with a choice between a potentially “inappropriate” emergency department visit for her 2-year-old or acquiring the food her 6-year-old needs for three days.

As we recently noted in the New England Journal of Medicine, few patients, regardless of their socioeconomic status, can tell when a condition is non-urgent. The child's earache and fever may be a minor case of otitis media, but such symptoms also could represent a dangerous bacterial infection. Only a healthcare provider can tell. Many Medi-Cal patients have few options other than a trip to the emergency department. After all, we're in the midst of a national primary-care physician shortage, and many physicians no longer accept Medicaid. We documented some of the challenges faced by those covered by Medicaid in an earlier RAND blog post.

RAND research has shown that modest co-payments, carefully structured, can encourage prudent care-seeking behavior. But for co-payments to work, Medi-Cal moms should have viable low-cost alternatives. Otherwise, they'll stay home and take their chances. When the health of a child is at stake, it's important to be very careful about the potential consequences.

Art Kellermann, MD, is vice president and director and Robin Weinick is associate director of RAND Health, a division of the RAND Corporation, a nonprofit, nonpartisan research organization.