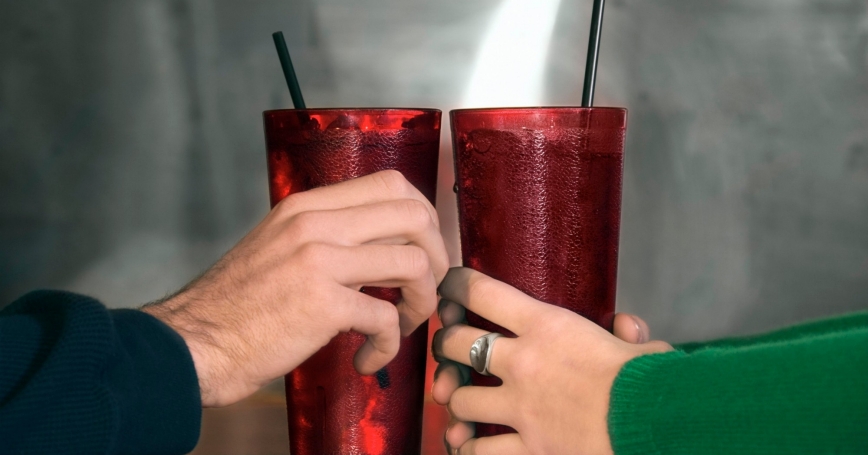 New York City has bravely taken the lead on a national epidemic. The city's proposal to limit the size of sugar-sweetened beverages opens the door to one of the most important solutions to address obesity: portion control.

There's a reason we have portion control when it comes to alcohol. The more we drink, the more likely we are to get drunk. Drinks are standardized to serve us no more than 0.6 ounces of pure alcohol. That's why a shot of spirits is 1.5 ounces, a glass of wine is 5 ounces and a mug of beer is 12 ounces.

When I got my driver's license, I was handed a chart that accounted for my weight and gender, so I could calculate how many drinks I could have before my blood alcohol level would get me in serious trouble. Because I am a small woman, I don't have to count beyond one to know when I shouldn't drive. That easy understanding of portions has likely contributed a great deal to the USA's success in curbing alcohol-related morbidity and mortality. Alcohol-related traffic fatalities are down more than 60% over the past three decades.

Obesity rates, meanwhile, have skyrocketed. A big reason is because most people underestimate volume, especially for soft drinks and foods that take the shape of their containers, according to research. We can't accurately judge quantity in three dimensions. And if people eat too much at one meal, they do not naturally compensate by eating less at the next.

Menu labeling aims to help people figure out how much they eat. But consumers also need to know algebra, geometry and what calories mean to figure what portion of the meal they should consume. The result: Labeling menus is not helping most of us eat fewer calories. That's why portion control should be considered as an aid to support consumers who are interested in reaching or maintaining a healthy weight.

Restaurants use a form of portion control when they serve customers, but there is no consistency. For example, in one restaurant a serving of soda might be in a 12-ounce cup; another might use a 20-ounce glass. The real amounts vary based upon how much ice is in the glass.

As for portions labeled small, medium and large, one restaurant's small order of French fries might be 3 ounces, while another's is 7 ounces. Setting the medium size as the standard portion for an average person, small for someone who wants to lose weight, and large for someone who wants to gain weight (or who runs marathons) would provide benchmarks for people to figure out how much to eat. Take it from me, it's easy if you don't have to count beyond one. Research has also shown that people are generally as satisfied when they are served a standard portion as when they are served larger portions.

Systems of portion control have already been developed and can be adopted at any time. The Agriculture Department has established serving sizes for every type of food available—although there are no regulations applying portion sizes to restaurants.

Wouldn't it be great if we could go back to the time when the conditions of the food environment helped limit the percentage of the population who were obese to half of the current rate? Regulations requiring the restaurant industry to serve standardized portion sizes should be mandated and enforced by the same authorities responsible for checking hygienic conditions in food outlets. The only requirements would be measuring cups and a kitchen scale.

And maybe some New York City chutzpah to make it happen.

This commentary originally appeared in USA Today on June 10, 2012. Commentary gives RAND researchers a platform to convey insights based on their professional expertise and often on their peer-reviewed research and analysis.