Children Left Behind with Brown's Cuts to Programs 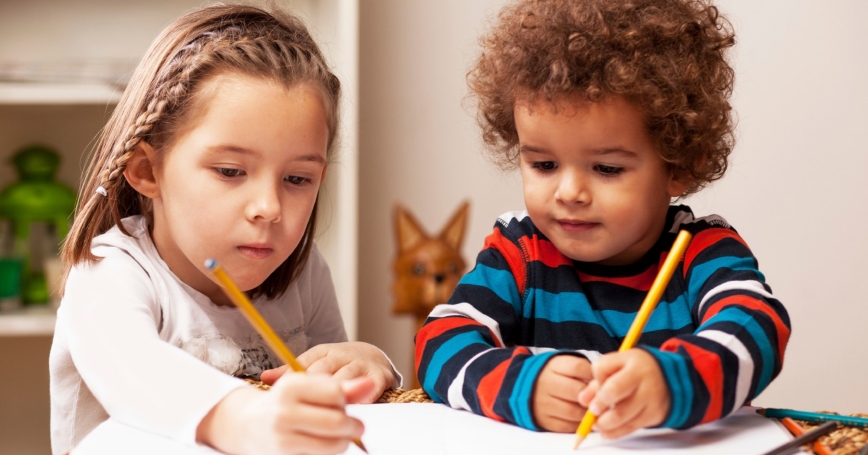 A spin in the childhood game of Chutes and Ladders sends a child climbing up or sliding back from the goal. In an unfortunate turn, Gov. Jerry Brown's proposed budget for the next fiscal year slices funds from established, successful programs that for decades have helped California's youngest and most at-risk children gain a foothold in their own educations.

These cuts — which the Legislature has largely rejected in the budget sent to the governor — would affect about 100,000 kids, sending them down a slippery slide that will limit their access to early learning, with serious consequences for their academic futures.

State policymakers on both sides of the aisle have long recognized the value of providing ladders to success for disadvantaged kids. Research shows that differences in developmental milestones between children from high- vs. low-income families appear as early as nine months. Gaps in school readiness skills are even wider by the time children arrive at kindergarten, and many of the "gap" kids never can catch up....

This commentary originally appeared in its entirety on June 24, 2012 at sacbee.com.

Lynn A. Karoly is a senior economist at the RAND Corporation, a nonprofit, nonpartisan institution.