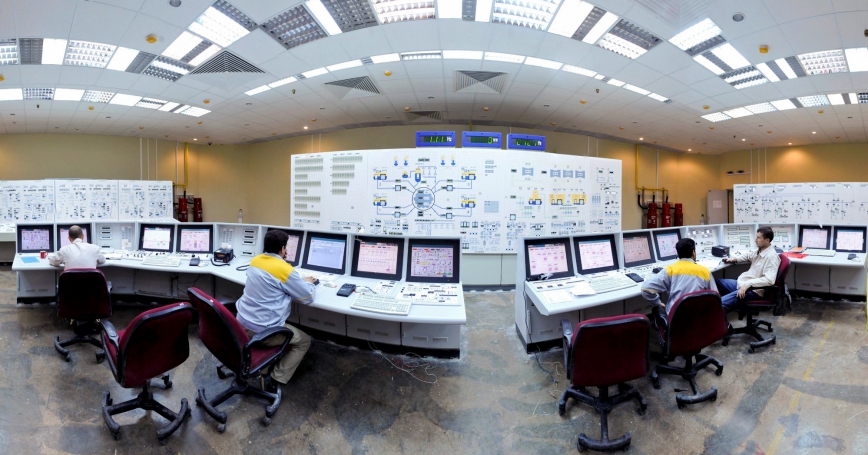 With the P5+1 (the United States, Russia, China, Britain, France, and Germany) set to resume talks with Iran in Moscow regarding the country's nuclear program, diplomats have expressed mixed sentiments about whether the parties will make headway on negotiations. In the meantime, Iran's economy continues to endure the high cost of sanctions and faces the possibility of an EU oil embargo beginning in July.

"Iran wants to be seen as the dominant power in the Persian Gulf and the wider Middle East, but there's also an issue of revolutionary and nationalist pride. When Ayatollah Ali Khamenei talks about the nuclear program, he talks about Iran's scientific achievements, especially in the face of its increasing isolation and sanctions."