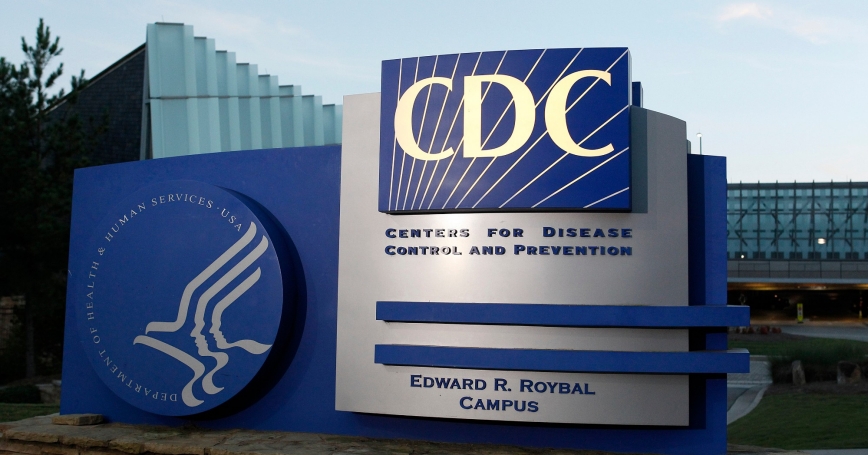 Three of the five American cities most affected by new HIV and AIDS cases in recent years are located in the Gulf States region, according to the latest data released by the Centers for Disease Control.

The high rates of infection in Baton Rouge, La., New Orleans, La., and Jackson, Miss., disproportionately affect blacks and men having sex with men — and suggest prevention efforts for this population are insufficient and that more targeted efforts may be required.

High rates of new AIDS diagnoses also suggest that individuals are not being tested until later stages of the disease and that those aware of their infection are not receiving appropriate care. Especially in rural areas in the Gulf States region, HIV primary care specialists are in short supply, and access to care is limited, especially among the poor, who are often uninsured.

Stigmatization by health care providers of HIV-positive individuals has been well documented, especially among populations experiencing common "co-morbidities," such as homelessness, serious mental illness, and substance abuse. These conditions often prevent patients from seeking and receiving treatment, or adhering to treatment even when it is available.

In 2010, the Obama administration released the National HIV/AIDS Strategy for the U.S. (NHAS), which outlines three primary goals:

The strategy aims to increase the proportion of individuals connected to care within three months of diagnosis from 65% to 85%. Studies estimate that between 20% and 33% of those previously diagnosed with HIV are not receiving care. Early treatment not only helps the patient's long-term outcome, but also reduces the transmission of the disease, according to a 2011 study.

To achieve the goals set forth in the new strategy, additional efforts will be required in the Gulf States region to raise HIV awareness, reduce stigma, and identify innovative HIV service delivery models that specifically address the needs of HIV-infected individuals in the region.

RAND has been working with researchers, community-based organizations, and stakeholders in the region to bring attention to this issue. Our research aims to inform local policy on how to better serve HIV patients.

Going forward, RAND will seek to leverage its expertise in HIV research in the Gulf States, including community-based research that engages faith-based organizations in HIV prevention, testing models of integrated care for HIV patients with comorbid conditions, and addressing social barriers, such as HIV stigma, racism, and homophobia, to HIV testing and care.

Improving HIV prevention and medical care delivery to persons living with HIV/AIDS should be a collaborative effort, particularly in the Gulf States region, where resources are limited but the epidemic is expanding. Prioritizing the region for such efforts would be a good step toward reducing the HIV epidemic and its effects on the nation as a whole.

Vivian Towe is an associate behavioral/social scientist at RAND.