Physicians Can Lead the Way in Reducing Health Care Waste 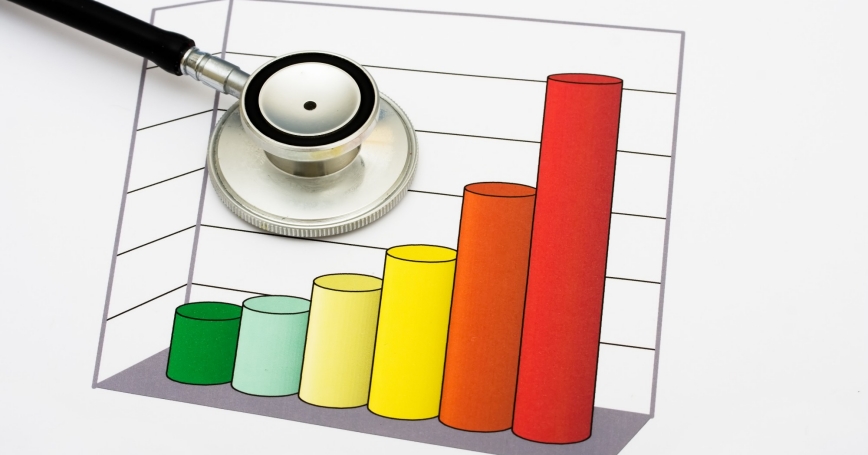 For a long time, spending on medical care has been increasing at a rate faster than the gross domestic product. Between 1999 and 2009, health care expenditures for the average family nearly doubled. As a result, controlling health care costs figures prominently in budgetary debates. Programs designed to reduce health care costs typically focus on cuts, such as reductions in payment levels, benefit structures, and eligibility. However, reducing waste in the system could be a less harmful strategy, as such an approach would not threaten value-added care.

According to a recent commentary by Robert H. Brook that received the ABIM Foundation's Professionalism Article Prize, physicians are in an ideal position to identify and eliminate waste by designating all medical services as one of four types of care: inappropriate, equivocal, appropriate, or necessary.

By estimating the proportion of care that falls under the "inappropriate" and "equivocal" categories, physicians can determine whether or not eliminating waste is a serious policy option for cost containment. According to Brook, if the amount of clinical waste is large enough that reducing it could help address the federal budget deficit, then physicians must be prepared to act quickly.

A recent study published in the Journal of the American Medical Association, authored by Donald Berwick (the former head of Center for Medicare & Medicaid Services) and Andrew Hackbarth (a Pardee RAND Graduate School student), looked at waste more broadly. They calculated monetary estimates for six kinds of health care waste, including the elimination of less than appropriate care.

Even a conservative total estimate of waste exceeded 20 percent of current health care expenditures, or roughly $520 billion per year. The actual cost of waste could be even greater. Brook observed that additional efforts, using existing tools and led by physicians, should be focused on eliminating waste in these categories as well.