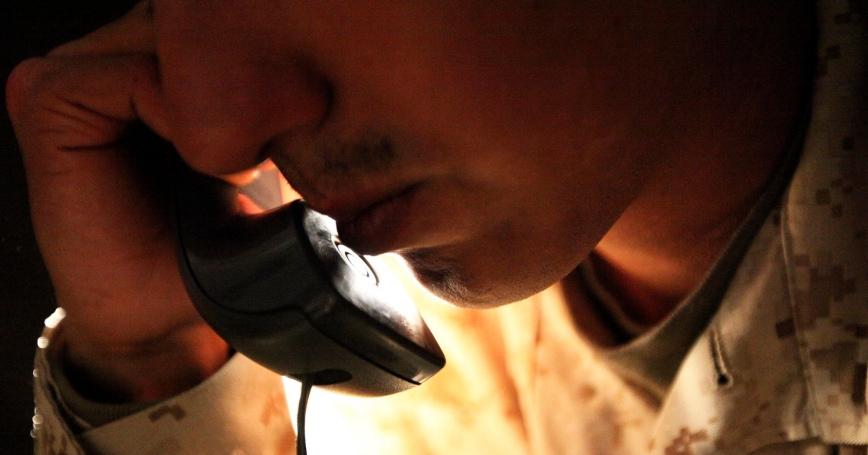 The Associated Press released data last week showing that as Spring came to a close, the military experienced a higher number of suicides than it has ever experienced at this time before. If this trend continues, 2012 may set a record for military suicides. RAND and the Department of Defense, along with a number of other organizations, have been working on efforts to prevent suicides for a number of years, so this news was upsetting and even personally troubling. While we cannot tell how many suicides have been prevented based on programs and policies designed to prevent suicide, it suggests we need to do more.

RAND undertook research which led us to make a number of recommendations to prevent suicide among military personnel based. Two of these in particular deserve to be highlighted. First, we recommended that a comprehensive suicide-prevention strategy facilitate access to quality behavioral health care. This means removing the barriers that obstruct servicemembers from accessing care when they need it. Time and time again, servicemembers have told us that they fear negative career repercussions if they access behavioral health care. We don't know how frequently security clearances have been denied or confidentiality between patient and provider has been breached when a service member has accessed such care. However, existing policies create the perception among servicemembers that both are possible — creating what some call a “mental health stigma.” It may be more appropriately considered concern over discrimination against those who access behavioral health care, and it needs to be addressed.

Second, we recommended that the DoD think about creative and occupationally appropriate ways to restrict access to lethal means. Research has shown that if the means to kill oneself are not available, or not easily accessible, it may prevent some individuals from choosing to take their own lives. Among military personnel, the majority of those who kill themselves use a firearm to do so, and often it is a personal firearm. This implies that the DoD needs to think seriously about its policies for distributing and storing military-issued firearms and ammunition in garrison. It also raises questions about whether military leaders should be promoting personal firearms, for example, by selling them at base exchanges, as well as about educating servicemembers about how to properly handle and store their personal firearms.

While the DoD, RAND, and a number of other organizations have been working to prevent military suicides for some time, the evidence suggests that more efforts are needed. One of the most successful programs has been the Air Force Suicide Prevention Program. After it was implemented, the suicide rate among Airmen dropped by 33 percent. What was so novel about the program was that it aimed to change Air Force culture by integrating best practices for suicide prevention into many of its day-to-day operations. To expand this to a national level, it will take the effort of organizations outside of the DoD. Not only must there be affordable and available high-quality behavioral health care for those who need it, there also must be employment and educational opportunities for military personnel and families who decide to end their military careers. At the same time, sensible firearm control policies are needed. And for those family and friends who experience a suicide loss, there needs to be respectful services and policies to aid in their grieving. The numbers of suicides among military personnel is a reminder for us involved in prevention to remain vigilant and work even harder. Let it be a wake-up call to the nation to assume some of the responsibility as well.

Rajeev Ramchand is a behavioral scientist at the RAND Corporation, a nonprofit, nonpartisan research institution.