Time to Focus on Healthcare Costs 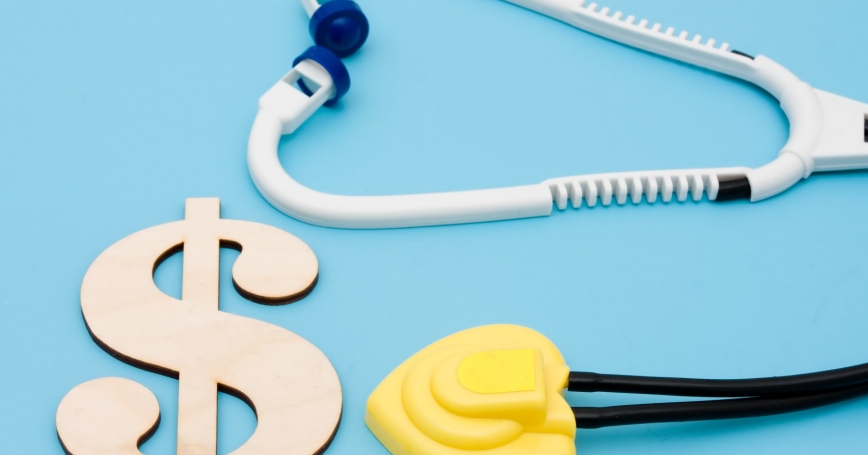 Now that the Supreme Court has issued its landmark ruling, it's time to tackle the rising cost of healthcare

The Supreme Court decision upholding most of the Affordable Care Act ends months of speculation and promises to give up to 27 million currently uninsured Americans access to health coverage, according to a RAND analysis. However, a critical aspect of reform still needs to be addressed: The rising costs of healthcare.

For American families, the impact is very real. A 2011 RAND analysis determined that over the past decade, healthcare cost growth wiped out the real income gains of a typical American family. If healthcare costs had simply grown at the same rate as inflation, a median-income family of four would have put an extra $5,400 left in their pockets in the course of a year. That's enough to make two mortgage payments, enroll for a year of community college, or pay down a substantial chunk of credit card debt.

So what are the options for slowing health cost growth?

One is blunt rationing—essentially, providing people with less care. Although "rationing" is a dirty word in Washington and no politician wants to be associated with the term, it's the dominant strategy in use today. Most Americans get all the healthcare they can afford, whether or not they need it. But millions of low-income Americans don't get the healthcare they need because they can't afford it. It's a harsh approach. In 2002, the Institute of Medicine reported that lack of health insurance contributed to the deaths of approximately 18,000 Americans a year. The number is probably higher today.

Another option is to provide the same amount of healthcare, but pay less for it. This approach is popular with state Medicaid directors, who try to stretch their dollars further by cutting payments to doctors and hospitals. But the deeper the cuts, the more healthcare providers refuse to go along, leaving "under-insured" patients in the same boat as the uninsured.

A third, more promising option is to cut administrative and clinical waste, and focus on delivering the most highly effective care. This can be incentivized by motivating doctors to make wise choices for patients, and encouraging patients to become more thoughtful and informed healthcare consumers. The purpose of the increasingly popular "high-deductible" health plans is precisely to motivate patients to pay more attention to the type and amount of care they receive. Yet while health plans with deductibles of $1,000 per person significantly reduce total healthcare spending, it will be important to closely monitor the size of copayments and deductibles going forward. If they get too high, families may forego needed care, which could also adversely affect costs.

The fourth basic approach is perhaps the most promising: Reduce the need for expensive care through prevention. This option gets little attention in Washington because prevention is less glamorous, and has a less powerful lobby, than high-tech healthcare. But the evidence supporting prevention is compelling. For example, regions that have strong primary care systems have lower costs and better health overall than regions where primary care is weak and patients tend to visit specialists. Public health pays big dividends in terms of lives saved and spending prevented, but public health officials rarely get credit for their work.

The bottom line is this: With or without the Affordable Care Act, the nation can no longer kick the can down the road on costs. Today, the nation that developed the world's most efficient and productive approaches to agriculture, manufacturing, and information technology is burdened by the world's most costly and inefficient healthcare system. It's not because we aren't smart; America boasts more Nobel Prizes in Medicine than any other nation. But incentives for innovation in healthcare have been misaligned for decades.

What has made the United States the envy of the world is its capacity to learn, adapt, and employ a no-nonsense approach to problem solving. If Americans apply these same talents to healthcare, we can quickly transform the nation's healthcare into the kind of high-performing system Americans need and deserve.

Art Kellermann is vice president and director of RAND Health, a division of the RAND Corporation, a nonprofit, nonpartisan research institution.

This commentary originally appeared in U.S. News & World Report on June 29, 2012. Commentary gives RAND researchers a platform to convey insights based on their professional expertise and often on their peer-reviewed research and analysis.