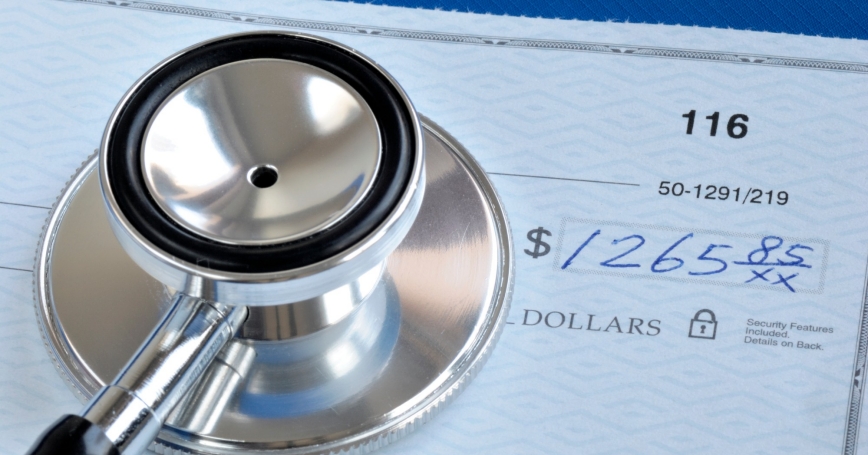 The wait is finally over. Today the U.S. Supreme Court upheld the constitutionality of the Affordable Care Act (ACA), including the mandate that requires individuals to purchase health insurance, ending months of speculation about the fate of the law. Based on RAND COMPARE, we project that once the ACA is fully implemented, an additional 27 million Americans will have gained access to health insurance.

The Court's ruling is unquestionably historic, but there is a critical aspect of health care reform that still needs to be fixed. The nation needs to take decisive action to address the rising costs of health care.

Today, health care claims a larger share of the U.S. economy than the health care spending of any other nation, accounting for about 18 cents of every dollar Americans spend. Although the ACA makes some important, albeit modest steps towards reining in cost growth, much more should be done. Otherwise, health care will not only devour the federal budget and the budgets of every state, it may well consume the entire economy.

For American businesses and individual American families, the consequences of health care cost growth are equally dire. Sooner or later, everyone pays. The only question is whether the money comes from higher taxes, growth in out-of-pocket spending, more expensive insurance premiums, a shrinking paycheck or an even bigger federal debt.

The impact of cost growth on families isn't economic theory; it's real. A 2011 RAND analysis determined that over the past decade, health care cost growth wiped out the real income gains of a typical, middle class American family. The analysis showed that if health care costs had simply grown at the same rate as other consumer goods and services, a median-income family of four would have had an extra $5,400 left in their pockets at the end of 2009 alone. That's enough money to make two mortgage payments, enroll for a year of community college, or pay down a substantial chunk of credit card debt.

If America wants to get serious about reducing healthcare costs, clear options exist, which we will explore in some detail in an upcoming post. But the bottom line is this: With or without the ACA, the nation can no longer dodge the problem of rising health care costs.

Art Kellermann is vice president and director of RAND Health, a division of the RAND Corporation, a nonprofit, nonpartisan research institution.