We Need to Know What Physicians Are Thinking 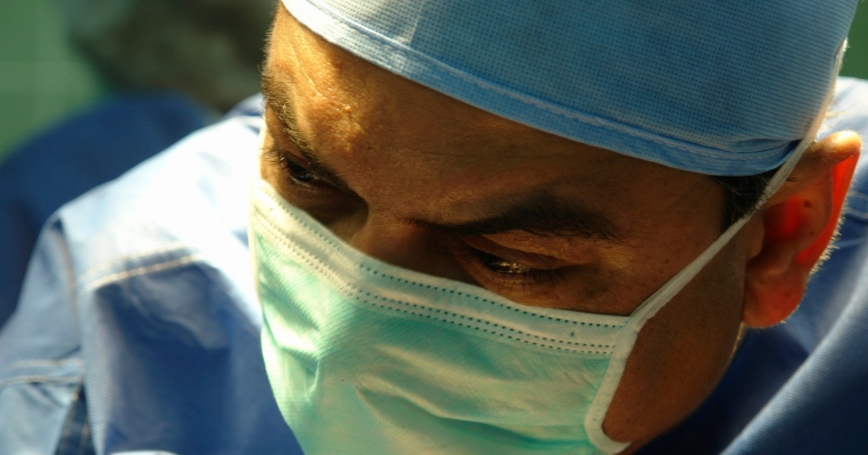 This guest post is written by Robert H. Brook, MD, ScD, who was recently recognized by the ABIM Foundation as a winner of the Professionalism Article Prize for "The Role of Physicians in Controlling Medical Care Costs and Reducing Waste."

Medical journals are full of articles and commentaries decrying the impending cost crisis in the delivery of U.S. health care and highlighting the potential role of physicians in addressing the problem before it turns into a disaster with the potential to destroy the federal budget and the way we practice medicine. But we don't know what physicians think about the size and nature of the cost problem or what possible role they believe they might play in addressing it.

There are two ways that physicians could participate in reducing health care costs. The first involves practicing at the top of their license—using all the skills that they learned in their training. We don't know what proportion of their time physicians think they practice in that mode. We also don't know how much of what physicians do could, in their opinion, be done by physicians with lesser training or by non-physician providers or even by clerical staff. Using physician time more wisely is critical if we are to reduce the total cost of care. But we don't know what the average physician believes are the most important barriers to improving the use of their time.

The second area we know almost nothing about is what proportion of the care they provide that physicians think is either equivocal (health risk and health benefit about equal) or inappropriate (health risk greater than benefit). What proportion of care rendered by other physicians do they view as falling into either of these categories? What do physicians believe are the major barriers to reducing the amount of equivocal or inappropriate care?

Before we allow others to implement policies attempting to optimize the use of physician time or reduce the amount of equivocal or inappropriate care, we need to understand what physicians think about these issues and what they are prepared to do about them. The first step should be a physician questionnaire such as the RAND Value Health Survey, a new tool to understand physicians' perceptions about using their time efficiently and providing appropriate care more consistently. Tools such as this may prove essential to organizations or physician groups seeking to eliminate waste.

This commentary originally appeared on ABIM Foundation's Medical Professionalism Blog on June 14, 2012. Commentary gives RAND researchers a platform to convey insights based on their professional expertise and often on their peer-reviewed research and analysis.